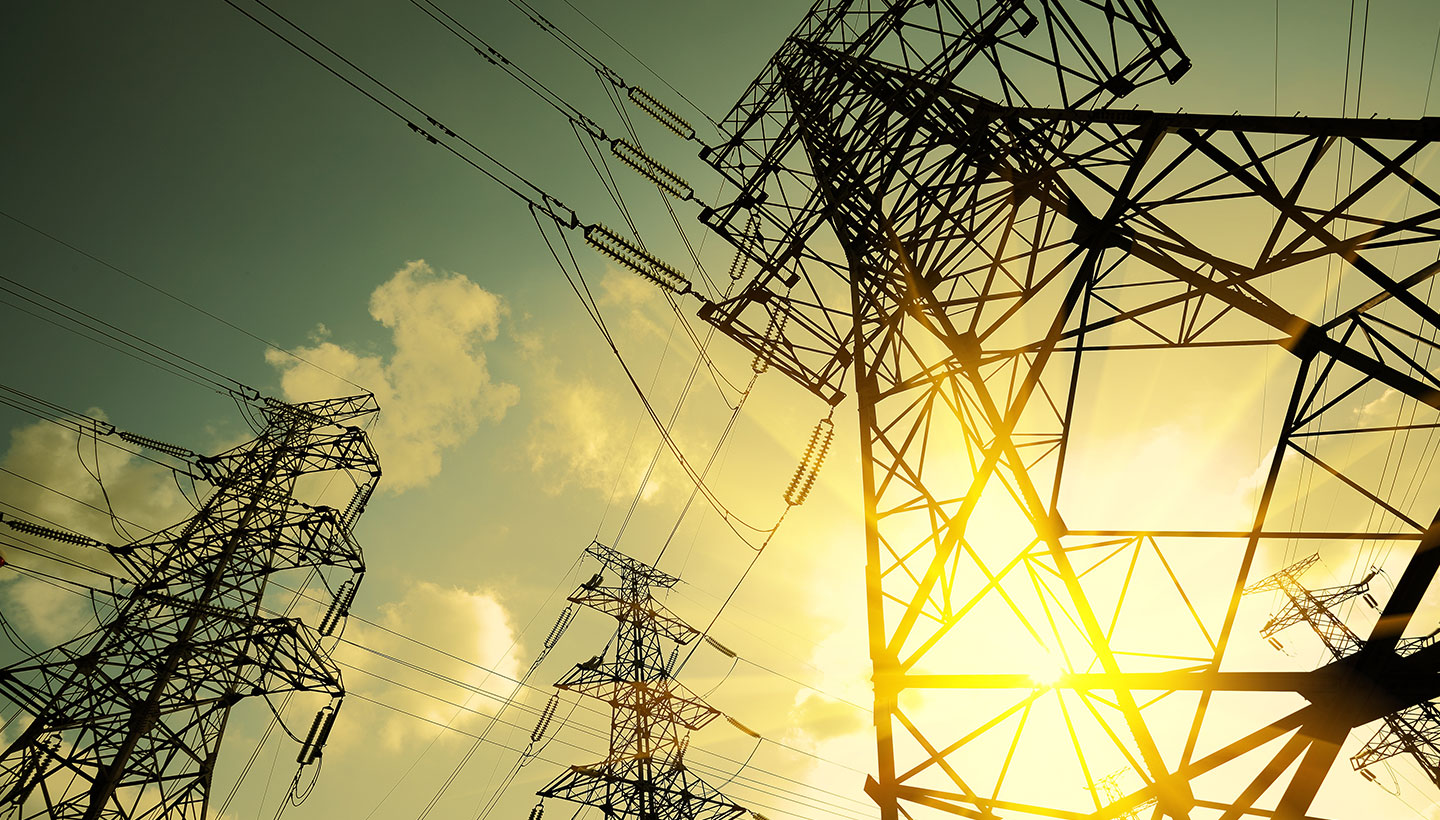 Why are your retail energy rates so much higher than the wholesale rates your provider pays?

Cost-conscious shoppers know that buying directly from the manufacturer usually costs less than purchasing products from a middle man. For example, going to a farmer’s market and buying three tomatoes fresh off the vine usually costs much less than going to a supermarket. But what many consumers don’t know is that energy can be bought directly from the producer as well—resulting in much cheaper energy bills. Here are a few secrets the energy company doesn’t want you to know about the difference between wholesale and retail energy.

Let’s go back to those farmers market tomatoes. If you’re shopping for produce, chances are you need just a few tomatoes to feed your family. A ketchup factory, however, is going to need a lot more tomatoes. They can deal directly with growers to buy much cheaper produce in bulk than what’s available to the average consumer.Giant companies get the same deals when they buy energy directly from the generator. Energy is generally measured in megawatts, and a single megawatt is enough power to light 750-1,000 houses. A big company, however, needs much more power than the average home, so buying energy wholesale means they can get megawatts of energy at a much lower cost than what’s available to consumers who simply need enough energy to keep the lights on and run the dishwasher.

Instead of buying energy from the generator, most retail consumers are buying energy that has been bought and sold many times over. What’s more, in a deregulated market like Texas, retail energy providers can markup prices all they want. In fact, a recent study by the Texas Coalition for Affordable Power found that consumers buying energy in deregulated markets were paying considerably more for their energy than those in areas where deregulation laws don’t apply, like San Antonio and Austin.

So why doesn’t more choice mean lower bills? The answer often lies in the fine print. Energy bills are sometimes packed with hidden fees that often have nothing to do with energy prices. In fact, according to our research, 39% of retail energy companies have document request fees, while 41% have customer call care fees. That means on top of paying for energy, most retail consumers are paying extra for calls to customer support and paper copies of energy policies and cancellation notices. With so many sneaky charges, it’s no wonder many consumers are in the dark about the real cost of their power.

4. Retail energy bills are a mystery.

Another reason big companies pay so much less for energy is that they know exactly how much power they’re using. However, the average consumer has no way of knowing how much energy they’re using on a day to day basis, making it hard to predict what monthly energy costs will be. For retail energy customers, providers tier their rates based on how many kilowatt hours an individual will use, but if you don’t know which tier you fall into, it’s virtually impossible to know how much you’ll actually pay each month.

5. It pays to use cheap energy.

Anyone who’s ever invested in the stock market knows that the basic principle for investing is to buy low and sell high. But did you know that just like the price of stocks can fluctuate from day to day, or even hour to hour, the price of energy changes throughout the day as well? The price goes up when demand for energy is high and falls when fewer people are buying energy. Companies that purchase energy wholesale can predict when energy prices will be low and shift their schedules to use more power at cheaper times. Unfortunately, the option to use power when prices are low has been unavailable to the average retail customer—until now.

Griddy, the smart energy company, connects its members directly to the wholesale price of energy and provides its customers with price signals so they can know when prices are low. Just wait for the app to turn green to start your laundry or run your dishwasher. You can also use the Griddy app to see exactly how much power you’re using at any given time.Griddy believes that the average retail consumer has the same right to low prices as factories and corporations. Just like you know prices at the supermarket before you hit the checkout line, monthly energy bills shouldn’t be a mystery just because you’re buying retail. It’s time to give consumers control of their own energy costs. Go Griddy