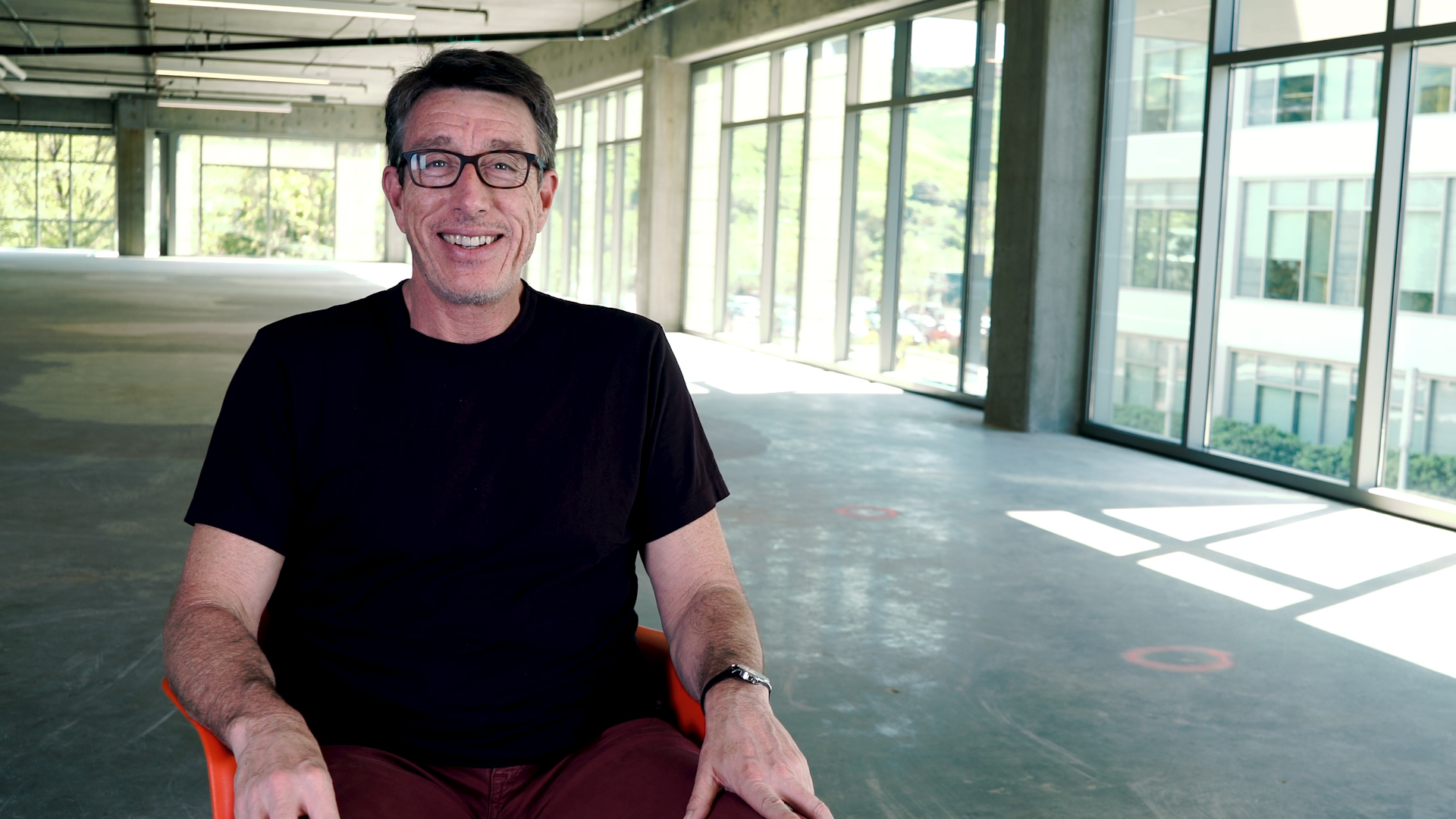 In 2016 I was attending an electricity industry conferenceand overheard a conversation that changed the direction of my life.

I remember I was getting coffee and a bagel. As I began spreading the cream cheese on top of my breakfast, I heard some Retail Electricity Provider (REP) executives talking about the latest marketing deal they were experimenting with. They spoke with such unabashed joy about how their newest marketing ploy was working so well, that I was intrigued. I spread my cream cheese a little more slowly, trying to not be too conspicuous about my eavesdropping. They continued to shamelessly brag about the fact that their customers truly believed they were saving money, when in fact the deal was so confusing that the company was raking in profits at the expense of these poor customers. I was left with an inescapable sense of disgust. It wasn’t just the words they were saying, but the tone, the braggadocio, and the lack of empathy for how they were ripping off their customers.

That was the moment I became a revolutionist.  My cause: Fix this horrendously broken system that allows consumers to be tricked and fooled into paying far more money than they have to for a commodity.

“A revolutionist is someone who wants to change the world - not just sitting around and talking about it, but actually doing something to bring about change.”

Our goal at Griddy is to bring that number down. Electricity is a commodity. All REPs buy electricity at the wholesale price, so there’s no reason (other than greed) for there to be $6 billion paid to REPs who don’t add any value to the consumer. With that as the backdrop, our $6 billion revolution has three major pillars for how we are going to bring that number down.

This one is simple – it’s what we’ve built Griddy for. We’ve used technology and industry expertise to cut out costs, and we’ve purposefully made it clear exactly how much money we make – just $9.99 a month. This way we get to focus our time and energy on finding ways to continuously add value for our members, standing in stark contrast to other REPs who focus their time and energy on figuring out how to take more money from their “rate payers” (what they call their customers).

2. Create a conversation where real education can happen

We invest a substantial amount of time, money, and resources into bringing the realities of the market to light. Whether it’s educating members about the movements of the wholesale electricity market through our weekly recap email and video series, educating consumers about the dirty tricks other REPs use to pull a fast one and how to sniff them out, or educating people about the basic realities of how the electricity market works – our mission is advanced when consumers actually know more. The more people know, the less likely they are to accept being taken advantage of by these REPs.

3. Publicly shame other REPs into changing their predatory and profiteering ways

Electricity is the fundamental backbone of our daily lives. It is troubling and sickening to me to see REPs manipulating consumers and profiteering off this essential service that we all rely on to live our best life. So, we will call out any REP whose behavior we see as being deceitful, dishonest, and misleading. We will call out any REP who has business practices which we believe are predatory and take advantage of loyal consumers who aren’t looking or paying close attention to their bills. We will put pressure on them through our own advertising, through media relations, through social media, and whatever platform we can find to shout at our competitors and simply urge them to do the right thing and treat their customers better.

That’s our game plan for how we want to change the world for the better. If you’re already on board, thank you for supporting our cause. If you haven’t yet, we hope you’ll join us.

We’re Griddy, and we’re starting a $6 billion revolution – one home at a time.

We used publicly available data from the U.S.Department of Energy to find the average rate Texas residents paid for electricity each month and the total number of residential meters in 2018. We then took real-time wholesale electricity prices for 2018 as published by the Electric ReliabilityCouncil of Texas (ERCOT) as well as delivery rates from Texas transmission and distribution utilities as published in their tariff filings. Finally, we took a blended average of actual load profiles as published by ERCOT to approximate 15-minute interval usage. From this, we were able to calculate what Texans actually paid for electricity ($20 billion) and the wholesale cost of that electricity including delivery ($14 billion) to arrive at a difference of $6 billion.