The Absurdity of Electricity Rates in Houston 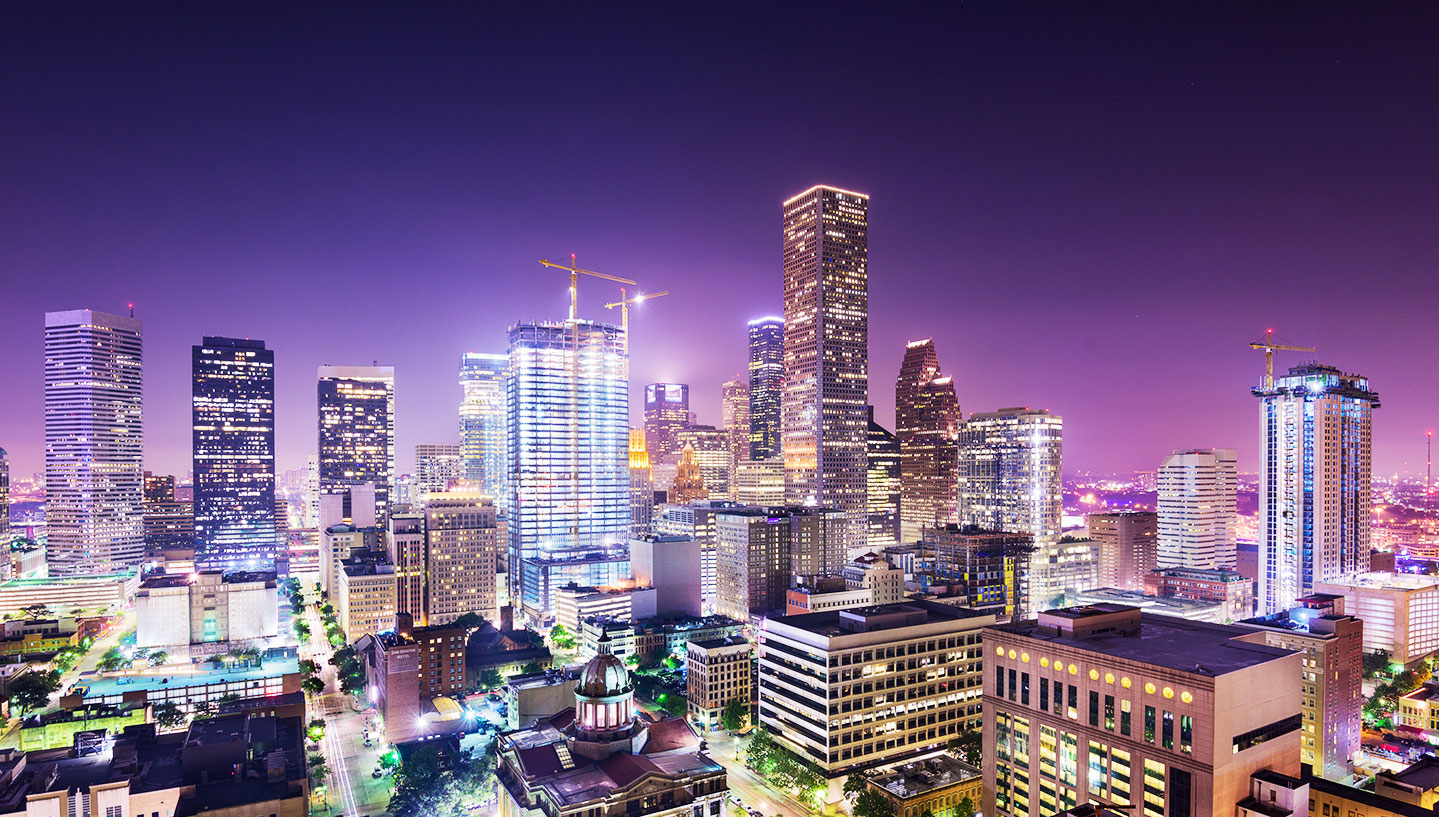 We live in a world where electricity companies are benefiting off of ignorance and fear. Sure, that’s a lofty claim, but no matter how you slice your relationship with your electric company, it’s a simple fact that is completely, 100%, without-a-doubt true. Your electric company takes the wholesale cost of electricity, inflates it exponentially, and happily pockets all of the profits, while keeping you completely in the dark by convincing you that their high flat rate is protecting you from electricity rate price surges. The facts are these:

Here’s the problem with settling for a flat rate: You wouldn’t know that waiting one hour to do the laundry could save you a buck or two. You wouldn’t know the difference between $50 and $60 in your wallet were those two extra degrees on your thermostat. You wouldn’t know because no one is willing to tell you. These things may seem small, but they add up over time. And in reality, it’s not even about saving money as much as it is about knowing how much you’re spending at any given time. The way things are now, you don’t have the power to know what you’re actually paying to charge your phone, start the dishwasher, or turn down the air conditioner just a few degrees.

You end up paying more for one reason: you simply don’t know. Don’t we deserve more transparency? Don’t we deserve to know how much we’re being charged for something as soon as we buy it, instead of finding out how much we’re being charged at the end of the month? There’s no transparency when it comes to purchasing energy. When you plug in to charge your phone, you don’t know if it’s going to cost you twice, or even three times what you think it will. How much do you need to put aside in order to pay for your electric bill when it comes knocking? Who knows. You might as well be buying a car and telling the seller, “Charge me whatever you want.”

How the electricity rates on your bill are created:

Let’s back up. First off, how is your electricity rate determined?

It’s hard to give a brief answer here, because there are so many individual factors going into the electricity rates you see on your bill. Everything from demand, to time of day, to the amount of electricity used, to seasonal charges, to weekend and holiday rates determine how much you’re paying for electricity. It also depends on things like the size of your property, the amount of maintenance the electric company has to perform, tiered rates, taxes, and more.With all of these things affecting the overall price of electricity, you’d have to practically be a supercomputer in order to know how much it’s going to cost you to plug in your laptop or watch a little bit of television.

So, how does an electric company benefit from this? Because they know you can’t calculate how much electricity rates are at any given time, they add in a bunch of charges you would never even think to check for. They know how hard it is to determine what you should be paying, so it creates an economical situation where no one asks questions. When no one asks questions, no one realizes they’re paying way too much. It’s the way things are. This status quo is exactly why we felt we had to create a better way for people to pay for their electricity. It’s why you need an electric company that is going to let you know the current wholesale rate of electricity before you decide whether or not you want to plug in. Otherwise, you’re going to get stuck paying unpredictable, uncontrollable, inflated flat rates forever.

Griddy is changing the status quo of electricity rates.

We believe in one simple principle that has been sorely missing from the energy industry: You should know what something costs before you buy it. In this case, that includes buying the electricity you’re using to keep the lights on.With Griddy, not only do you get the much cheaper wholesale rate of electricity, but you also get to see the rate of electricity for your home in real time, so you don’t have to guess whether running the dishwasher at the current moment is going to end up costing you an arm and a leg.

You can choose to utilize electricity only when it’s at its cheapest, allowing you to save as much as you want. No more guesswork or surprise bills. While we’re excited to be changing the status quo, we’re not doing all of this just to be game changers. We truly believe that the old system has been backwards and deceptive for too long, and we actually wanted to work with our customers to create a better planet instead of tricking them into spending more. We believe in giving our members all of the information we have with complete transparency, in a simple, easy-to-understand platform that gives them complete control over their energy and money. That’s the Griddy way. Go Griddy