Advantages and disadvantages of prepaid electricity 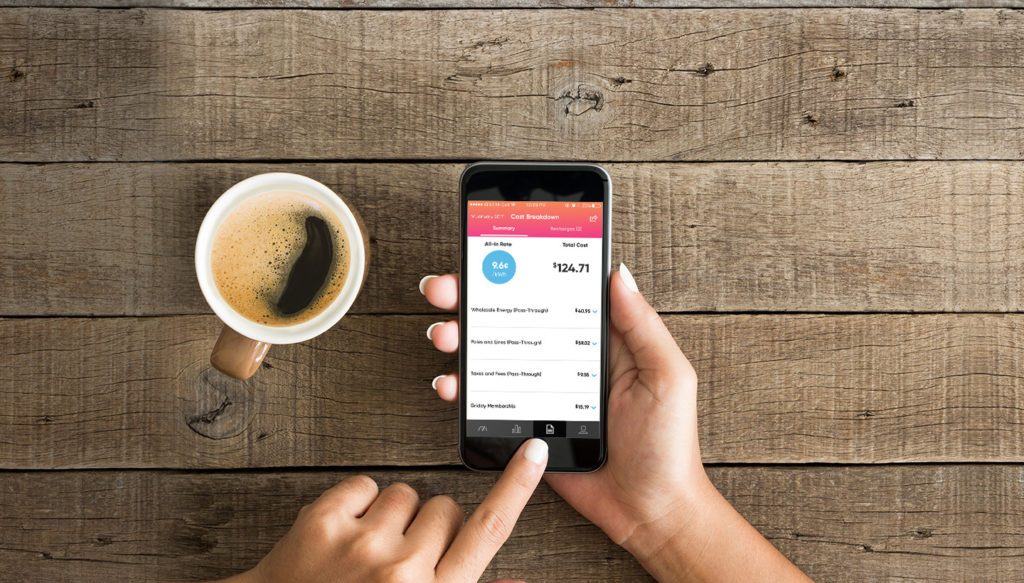 Should you prepay for your electricity?

The pay-as-you-go model is most commonly associated with the cell phone industry—the prepaid system that allows consumers to go contract-free in a world typically consumed by 12-month, impossible-to-break contracts.Interestingly, the energy industry is also rife with unbreakable contracts, but you don’t often hear people talking about their prepaid electricity.Unless you’re in Texas. There are a lot of options in Texas. A lot of options. Some of those options are prepaid payment plans. But when you’re choosing electricity in Texas, you have enough overwhelming options without worrying about the payment method.Don’t worry. We can clear that one up for you.

So why pay-as-you-go? Here are some of the benefits:

Here are some considerations on the opposite end:

Griddy brings consumers direct access to real-time electricity prices. Our entire platform is based on the idea of transparency—we’re anti-markup, anti-hidden fees, and anti-deception—so the prepaid model, being an upfront, contract-free system, works really well.Here’s why:Through our smart energy tools, you’re able to see prices as they change, so you know exactly what you’re paying at any given moment. With the old electricity model, you would get a massive bill at the end of the month, and you would have no idea why it was so much more expensive than last month.Since we’re giving you the real-time prices—the prices all electric providers pay for electricity (pre-markup)—we wanted to make sure you could pay for them in real time. That way, you’re actually able to manage your consumption. It’s simple: You see what it’s going to cost, and you pay (or get paid!) right away. What you see is what you get. And in the end, aside from being incredibly simple and straightforward, the Griddy real-time electricity + pay-as-you-go model will save you tons of money on your electricity.