Are variable-rate plans a good alternative to fixed-rate plans? 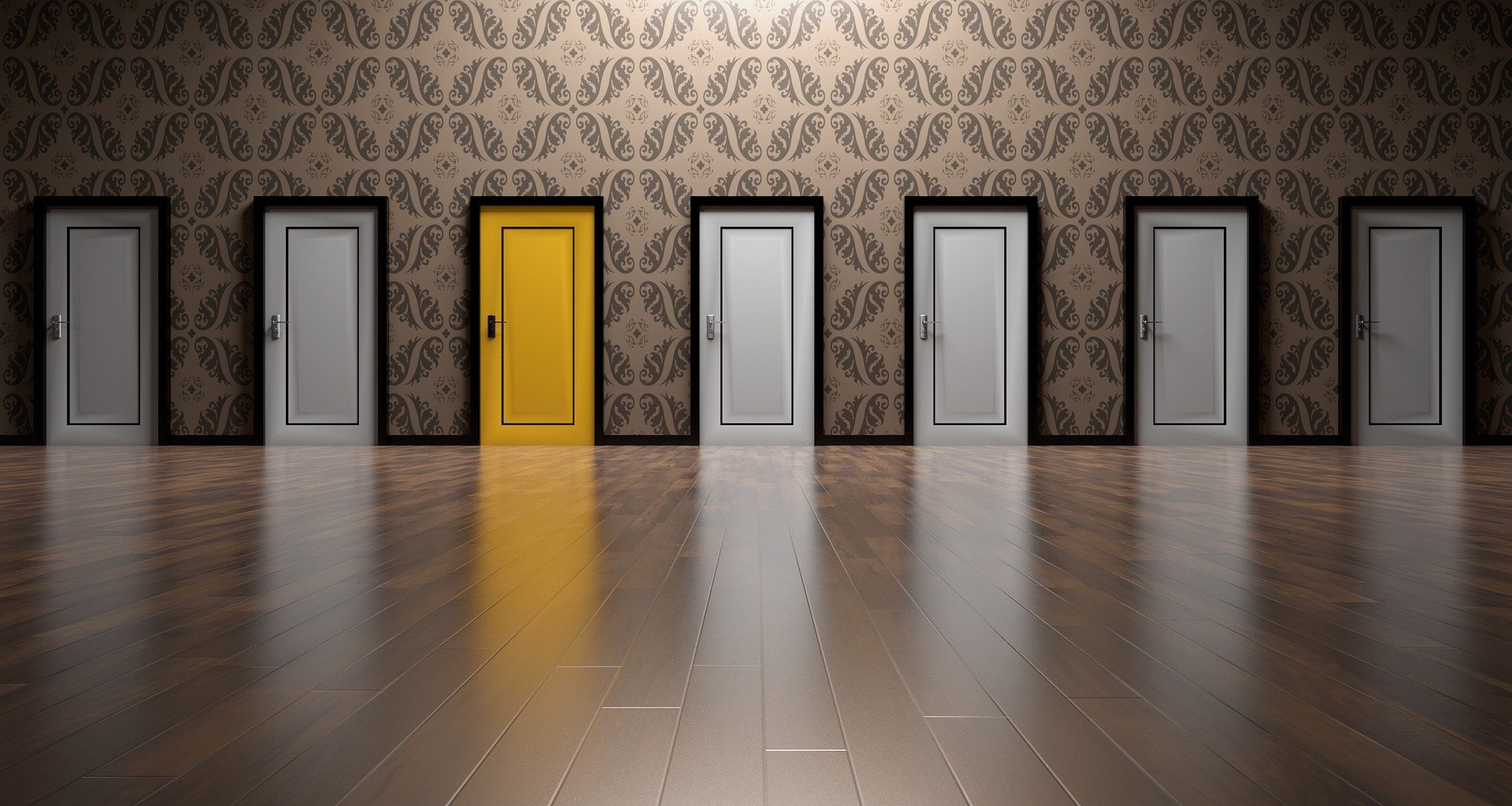 Most people are used to traditional fixed-rate plans where you are locked into the same rate for a long time period, typically 12-24 months. Variable plans, however, are electricity rates that vary each month. They don’t have monthly contracts or cancellations fees, but your rate can go up or down based not only on the market, but at the discretion of the electricity company.

While variable plans are similar to indexed plans (which is what is the closest thing to describe Griddy) there is one major difference: Indexed plans have to be directly tied to a publicly available index that the consumer can verify. In Griddy’s case, you can compare it to the wholesale market price available on ercot.com.

But for variable rates? They don’t have to show you what they are basing the “variable” part on. So it could be cold winters, natural disasters or, really, anything.‍

What is the problem with variable rates?‍

While having flexibility and lack of obligation to a long-term contract may seem valuable, the costs associated with it are not worth it. Based on some recent research we’ve done; variable rates are much higher than other plans. We’ve attached links below to historical pricing for some of the big energy providers in Texas and how they compare to Griddy's wholesale rate.

Not only are these rates high, but a lot of these rates are providers’ default rates. If your contract expires or you do not cancel or renew your lease for a rental property, providers will roll you onto these high variable plans when you aren’t paying attention. And since there are no contracts, individuals often will pay much more for a month-to-month rate.‍

Here are some variable rates from the big names:‍

What can you do?

By switching to Griddy, you can avoid these games played by big energy reps. We offer one transparent, wholesale plan. We don’t benefit at all by switching you onto a higher rate. All we charge is our monthly membership of $9.99 so it is in our best interest to save you money.

Currently getting ripped off by a variable rate? Try Griddy for a month and see the difference. It’s time Texans take charge of their energy!