Did You Know Electricity Prices Can Go Negative? 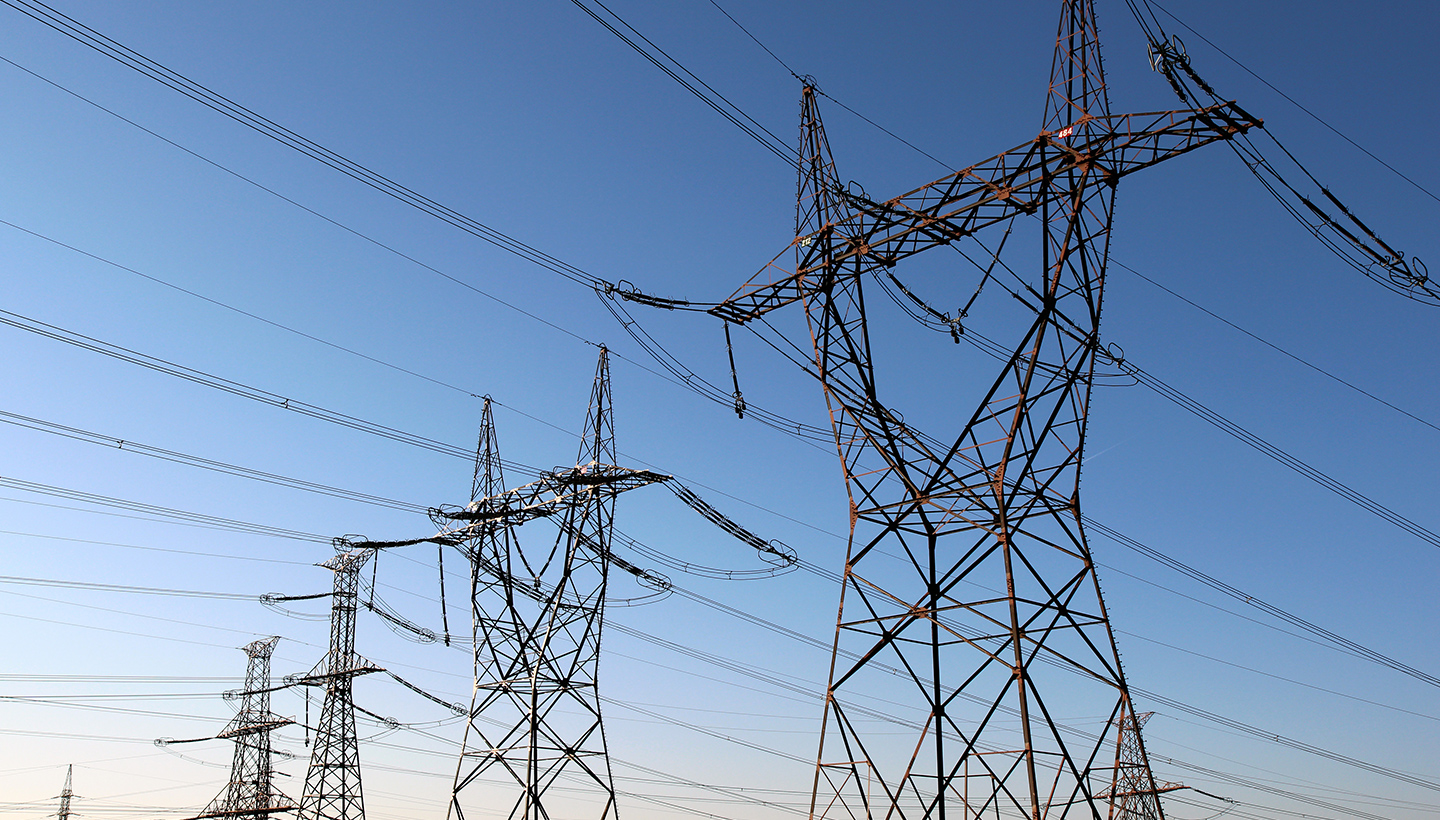 There actually is a time when electricity prices can be less than zero.

The Lone Star State is known as one of the country’s leading producers of livestock, cotton, and even wool. But did you know that we also lead the nation in wind power?Thanks to the state’s investment in renewable energy, there are now over 10,000 wind turbines operating in Texas, more than anywhere else in the country. n a really windy day, all of those turbines harvesting at capacity have a really weird effect: they can drive energy prices into the negative for short periods of time. Yes, that’s right: wind power in Texas is so plentiful that at certain times, energy providers will pay you to use it.

How is it possible to have negative electricity prices?

Unlike most states, Texas doesn’t outsource its energy to surrounding areas, nor does it rely on surrounding states for energy. That’s why Texas isn’t affected by rolling blackouts in Oklahoma or Louisiana. However, that also means that energy produced in Texas has to be used in Texas, which means that too much energy on a windy day can become a real problem for energy providers.Too much power in the grid can overload power lines and cause transformers to explode. So when a major wind event occurs, providers need to get rid of surplus energy quickly. To avoid a catastrophe caused by too much energy, generators will actually pay consumers to take some of that surplus off their hands. Consumers are still on the hook for transmission fees and taxes, so they usually end up paying something—but when electricity prices go strongly negative, that something will hit a rock-bottom low.For example, in December 2015, a low-pressure system across the panhandle created wind speeds of 20-30 miles per hour for several hours, which flooded the grid with wind power and set an energy record. At its peak, 45% of the state's electricity was actually supplied by wind, as opposed to the 12.1% average. There was so much wind power flooding the grid that energy prices were actually driven into the negative, meaning that for about 17 hours, it actually paid to use wind power. At their lowest, wind energy prices dropped to -$8.52!

What do negative prices mean for consumers?

The average Texas consumer probably slept right through the big wind brouhaha of 2015 and most likely didn’t see any difference in their electricity bill. That’s because back then, all individual consumers had fixed-rate energy plans, so savings from negative prices went to the energy provider, not the consumer. Only wholesale energy consumers, like large commercial operations, could take advantage of the price drops.With Griddy, however, individual customers today can take advantage of the same wholesale prices as the big guys—and that means turning a windy day into a lower energy bill.With Griddy’s app, members have access to the real-time rate of electricity 24/7. So next time the price of electricity goes into the negative, you can run the dishwasher while energy providers are paying you to do so. Of course, 17 straight hours of 30 mile per hour winds don’t happen often, even on the panhandle. However, smaller events aren’t uncommon—they usually last around 30-60 minutes or so during the day.If there’s one thing Texans can count on, it’s weird weather. Griddy makes sure that fluctuations in energy costs caused by fierce panhandle winds work in your favor by giving you the smart tools to access the real-time rate whenever you want. This way, you can choose to run electronics when costs are low, which will save you even more money.