What you don’t know about Texas energy rates 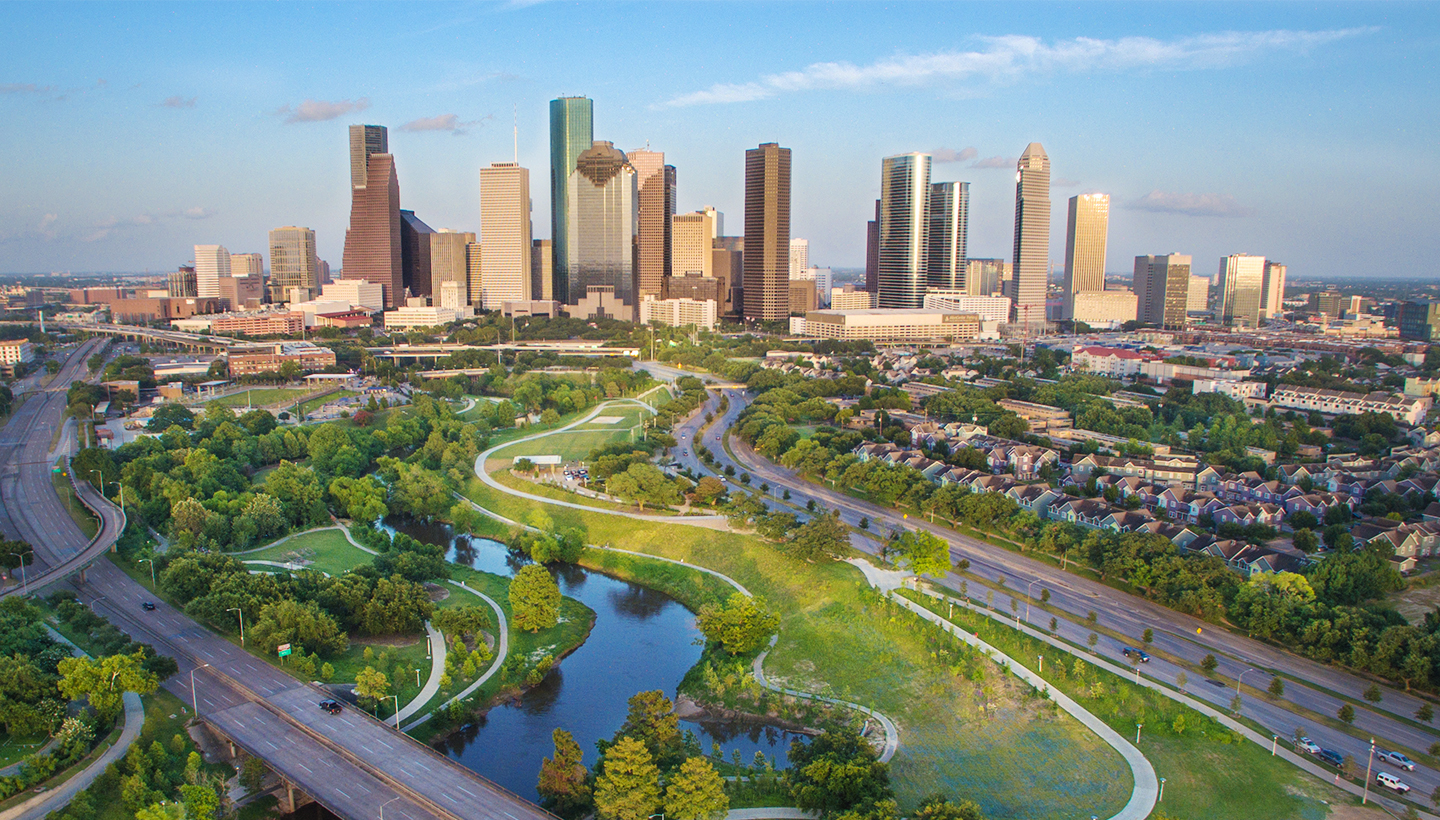 What you don't know can hurt your wallet

When you ask most people about their energy bill and what rates they’re paying, they likely won’t be able to answer. In Texas, the energy industry has become so confusing, deceptive, and oversaturated with providers that consumers have become numb to the endless offers of the lowest energy rates. It’s gotten so bad, people don’t know what they’re paying, and they’ve gotten to the point where they don’t care. And guess what? That indifference is exactly what retail energy providers want. Because the less you know, and the less you care, the more they can get out of your wallet.

How did rates get this bad?

To start understanding why you’re paying what you’re paying, it helps to understand how Texas energy rates became so profitable to providers. It started in 2002, when Texas opted to deregulate the energy sector to create a more competitive marketplace. Increased competition is supposed to lower energy rates. Unfortunately, the exact opposite happened. By 2004, the residential rate for electricity had increased by 43%. In 2014, the average cost of electricity for Texans in Houston and other deregulated cities exceeded the national average.

According to the annual Texas Coalition for Affordable Power, consumers from a typical household have lost $5,100 over 12 years to deregulation when compared to regulated Texas markets.Why did this happen? Basically, the abundance of choices encouraged providers to find sneakier and sneakier ways to make money. So instead of competition driving prices down, competition just made prices more complicated and confusing.

As any Houston resident will tell you, and as you’ll quickly experience for yourself after taking a quick gander at powertochoose.org, it is virtually impossible to find out what each retail energy provider is actually offering.Take this real energy provider trick as an example:

A retail energy provider advertises their energy rates as being the lowest rates available, and after spending hours navigating through various providers’ rates, you determine that it’s true. You’ve found the cheapest rates. So you sign up, excited to start paying drastically less for energy. Everything seems fine until you get your first bill. Sure, their advertised rates are as low as they promised. But there are fees for things you’ve never even heard of, and at the bottom of the statement, you see that your bill total is higher than anything you paid your last provider, whose rates were way higher.This happens all the time. And it’s crazy.Retail energy providers have gotten so good at profiting from the complicated system that it doesn’t even feel worth it to compare rates anymore. It’s like consumers have just given up.

Until now. Griddy has flipped the entire industry upside down.

Griddy is setting a new standard of simplicity and transparency

The entire Griddy platform was born out of the deceptive mess of confusion and lies that is the energy industry. Out of all of that clutter, Griddy emerged with a commitment to two principles: simplicity and transparency. That means that everything Griddy sees, you see. That means that instead of hunting for the best energy rates, you simply get real-time energy rates. In other words, you pay what all retail energy providers pay for energy—the wholesale rate.You don’t have to hunt for the best prices, because you’re getting the real prices.

To make this work, we created the Griddy membership. For $9.99 per month, you get access to wholesale energy and smart tools that help you save.Unlike other providers, who make more money the more energy you use, we don’t make a penny on your energy use. You’re getting wholesale rates, remember? We’ll never mark those rates up. It’s energy straight from the grid to you.

You’ll always be able to see how much energy is costing at any time, and you’ll always know exactly where your money is going. We break down every charge in ways that make sense—in ways that are completely transparent.And beyond the value of transparency, we’re happy to provide real-time rates because we know it’s saving our members money—in fact, they’re saving up to 47% on energy.That’s almost cutting your bill in half.From a wholesale payment model to complete transparency, Griddy is revolutionizing the way Texans pay for energy. Go Griddy. It’s On. Go Griddy