Why Electricity Companies With Fixed-Term Contracts Are A Scam 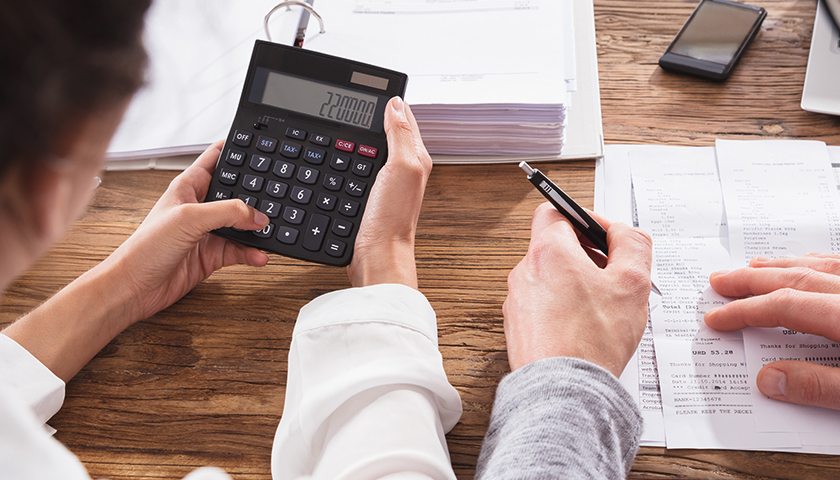 Electricity companies use fixed-term contracts and break fees to lock customers in.

Let’s say you want to leave your electricity provider. Their rates sounded good on paper, but once you signed up and started paying bills, you realized they weren’t as low as you were led to believe. Maybe they had confusing tiered rates that made it seem like you were going to get a better deal than you actually did. Maybe each deal tacks on a bunch of hidden fees that you didn’t know you were signing up for. Or maybe you’ve simply found a better deal somewhere else. A deregulated energy market is all about choice, right?You call customer service—which also might be yet another fee—to say you want to cancel your service. After some attempts at convincing you to stick around, the representative on the other end of the line finally agrees to let you go. But there’s a catch: You have to pay them $300.That $300 is a break fee: the penalty for leaving a year-long electricity contract before the end of the term. Many electricity providers include break fees in their contracts to make it harder for unhappy customers to leave—and make big bucks in the process.

Why are break fees so unfair? Retail energy providers have taken the break fee tactic out of the cell phone, cable, and internet companies’ playbooks. But those companies at least have some excuse to lock customers in—they need to recover equipment costs from laying broadband cable, building cell phone towers, and so on. By contrast, energy providers in Texas have nothing to recover. They don’t build power plants or hang power lines. They just buy electricity someone else generates and pass it along to consumers—at a hefty markup. For all the rhetoric about “choice,” in many cases different companies’ products aren’t all that different from each other. They’re all buying electricity from the same suppliers and sending it over the same wires.

Break fees are a red flag for misleading rates.

The problem with fixed-term contracts isn’t just that they generate ridiculous profits. It’s that they let shady energy providers get away with misleading customers about their rates. Without break fees, a customer who found out they were paying more per kWh than they expected could simply switch their plan to something cheaper. Instead, they’re locked in for good.

You don’t have to sign a fixed-term contract to get electricity.

Luckily for consumers, there is a solution out there that doesn’t lock you into a year-long contract or force you to pay hidden fees. Griddy is a pay-as-you-go service that charges users real-time electricity rates—the same low rates that retail energy providers themselves pay. You can check that price anytime on Griddy’s easy-to-use mobile app. It’s affordable, simple, and best of all there’s no contract. At Griddy, we believe that great service should be what keeps you around—not $300 fees.