How to get free electricity 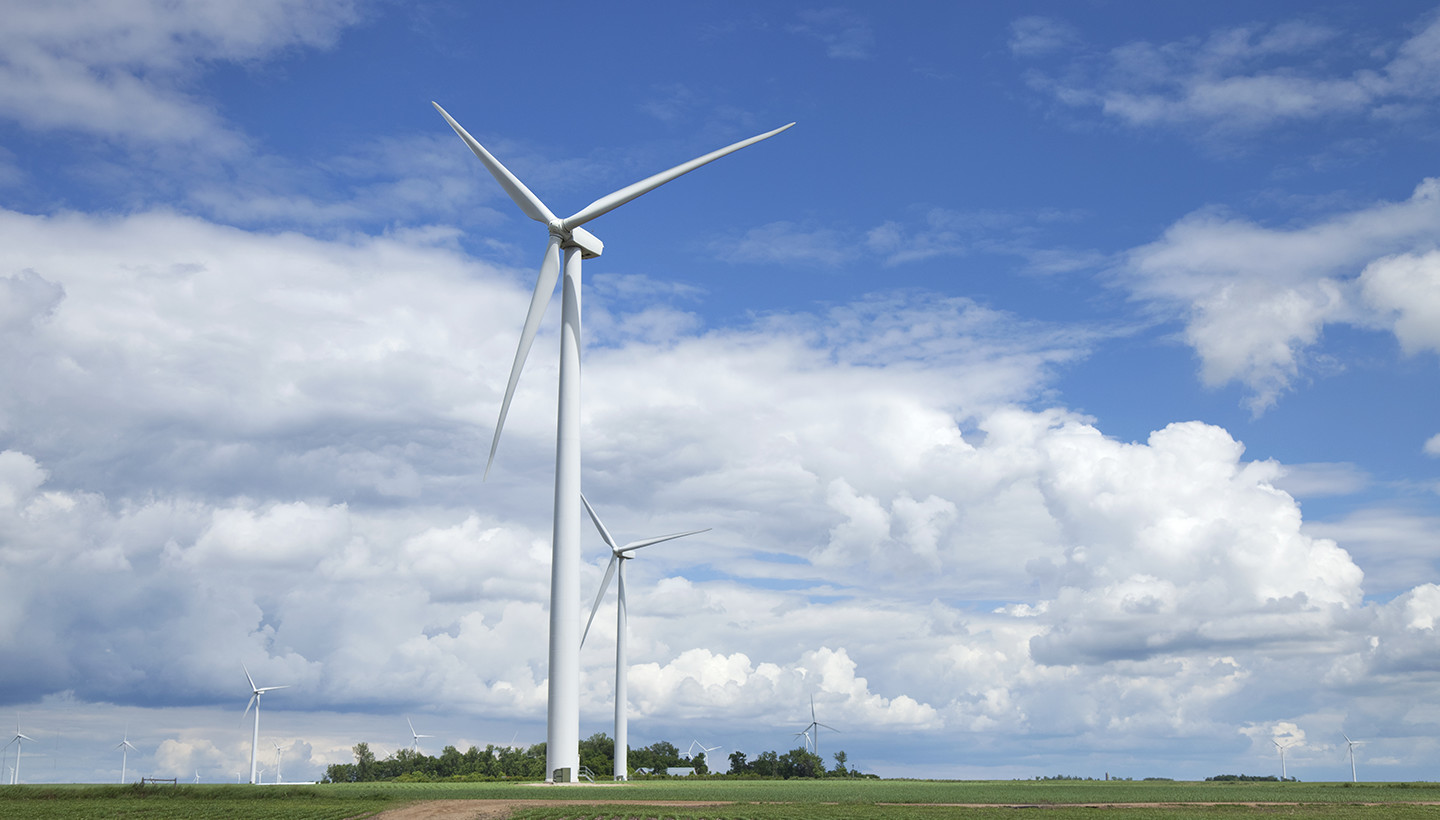 You could be getting paid to use electricity.

It’s as simple as it sounds: Whatever electricity costs from the source, that’s what you pay. Other electric providers will try to scare you away from real-time pricing with the fear of price spikes, promising that their fixed rate is the safe way to avoid those expensive spikes. But the reality is that price spikes simply don’t happen that often, and when they do, they don’t last very long. In 2016, there were less than four total hours of price spikes. For comparison, there were 139 hours that you would have gotten paid to use electricity.So even when you take price spikes into consideration, real-time pricing is still far cheaper than any fixed-rate plans. Price spikes are offset by so many free or paid electricity times that you end up saving a ton. In 2016, you would have saved almost $500 in electricity costs, just by paying real-time prices. The conclusion? Real-time rates beat fixed-rate plans every time.

How much free electricity can you get?

Since this is determined by supply and demand, it’s hard to project for sure. But we can tell you with complete certainty that last year, there was a whole lot of free electricity. In 2016, there were: 167 hours of free electricity139 hours when prices were negative (i.e., when you’d have gotten paid)The great news is that these numbers are growing every year. Thanks to renewable energy, we have more and more sustainable sources of electricity driving prices down. See, whenever sources like wind and solar come onto the grid, prices are cheaper. And the amount of renewables on the grid has been growing and will continue to grow. In fact, between 2013 and 2016, the number of hours with prices below $0.01/kWh doubled each year: 2013 - 58 hours2014 - 119 hours2015 - 219 hours2016 - 434 hoursWe wholeheartedly expect this trend to continue. In fact, this past March, the US set a new milestone in renewable energy: 10% of all electricity generated in the US came from wind and solar, according to a report published by the U.S. Energy Information Administration (EIA). The report also noted an important thing for Houston electric consumers: Texas generated more wind and solar energy than any other state. What does all of this actually mean for you? It means there’s really no saying how high your savings on electricity in 2017 (and beyond) could be. What we do know is that it will become a better and better deal to pay real-time prices. And all you have to do to start getting that free electricity? Go Griddy.