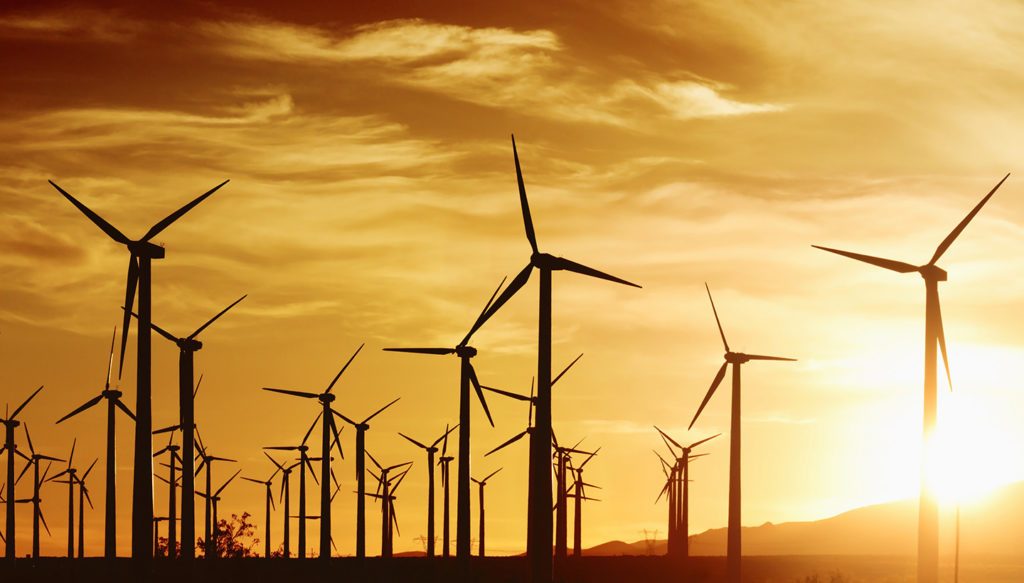 The more green energy there is on the grid, the less you pay for your electricity.

The environment isn't the only thing that benefits from green energy. It’s also great for consumers—as long as their electric provider passes on the savings.See, there’s a really great and simple relationship between electricity prices and renewable energy: When it’s green, it’s cheap. While this is a really good thing for consumers that get direct access to the real-time price of electricity, it’s not so great when your electric provider isn’t sharing the low or free prices with you.So why is it so important that you get these prices now, more than ever? Because as a country, we’ve been hitting important renewable energy milestones, producing a higher percentage of green energy than ever before. And Texas’ role in this is dramatic. Texas generates more wind and solar power than any other state, and maybe even more importantly, Texas generates renewable power at the right times to make the biggest impact—in the environment and your wallet.

Texas produces wind energy during the time of day that it’s needed most.

There are around 900 coastal wind turbines in South Texas. Combine those with the inland wind farms, and you get a state where wind powers a fifth of the electricity market. And the really special thing about Texas wind power is that it doesn’t fall prey to the problem that other wind-heavy states have: In most places, the wind blows the strongest during the night—a time when there’s less demand for electricity.But coastal Texas wind is different. The wind blowing over the Gulf Coast is strong during the middle of the day, when electricity use is peaking and driving up demand. This makes Texas the perfect place to take advantage of extremely cheap green energy.

For the deregulated Texas electricity market, the term “price spikes” has become a scary phrase. The fact is that there aren’t that many price spikes—largely because of the increase in green energy in recent years.The reason so many people fear price spikes is because electric providers use them—to trick consumers into signing up for inflated fixed-rate plans.However, fixed-rate plans are costing consumers a ton in potential savings, because under a fixed-rate plan, they don’t get to take advantage of all the green energy that’s driving prices down.In fact, green energy often drives electricity prices to drop to or below $0.00/kWh. That means that you could be using Texas’ wind and solar power to get paid to use electricity.

Since Griddy gives consumers access to the real-time price of electricity, they get to see when prices are cheaper, so they’ll know when green energy is powering the grid. And when they use electricity during these times of low cost and high green energy production, they’re joining the movement to create more and more renewable energy. The more cheap, green energy you use, the more demand there will be for renewables, and the more prevalent it will be across the US. The more prevalent it becomes, the cheaper it gets for you.So not only do Griddy members get to do well by their financial advisor’s standards, but they also get to do good for the environment—and they get the transparency they need to know exactly what they’re using and what they’re spending, at all times.