How Electric Vehicle Owners Save Big With Real-Time Electricity 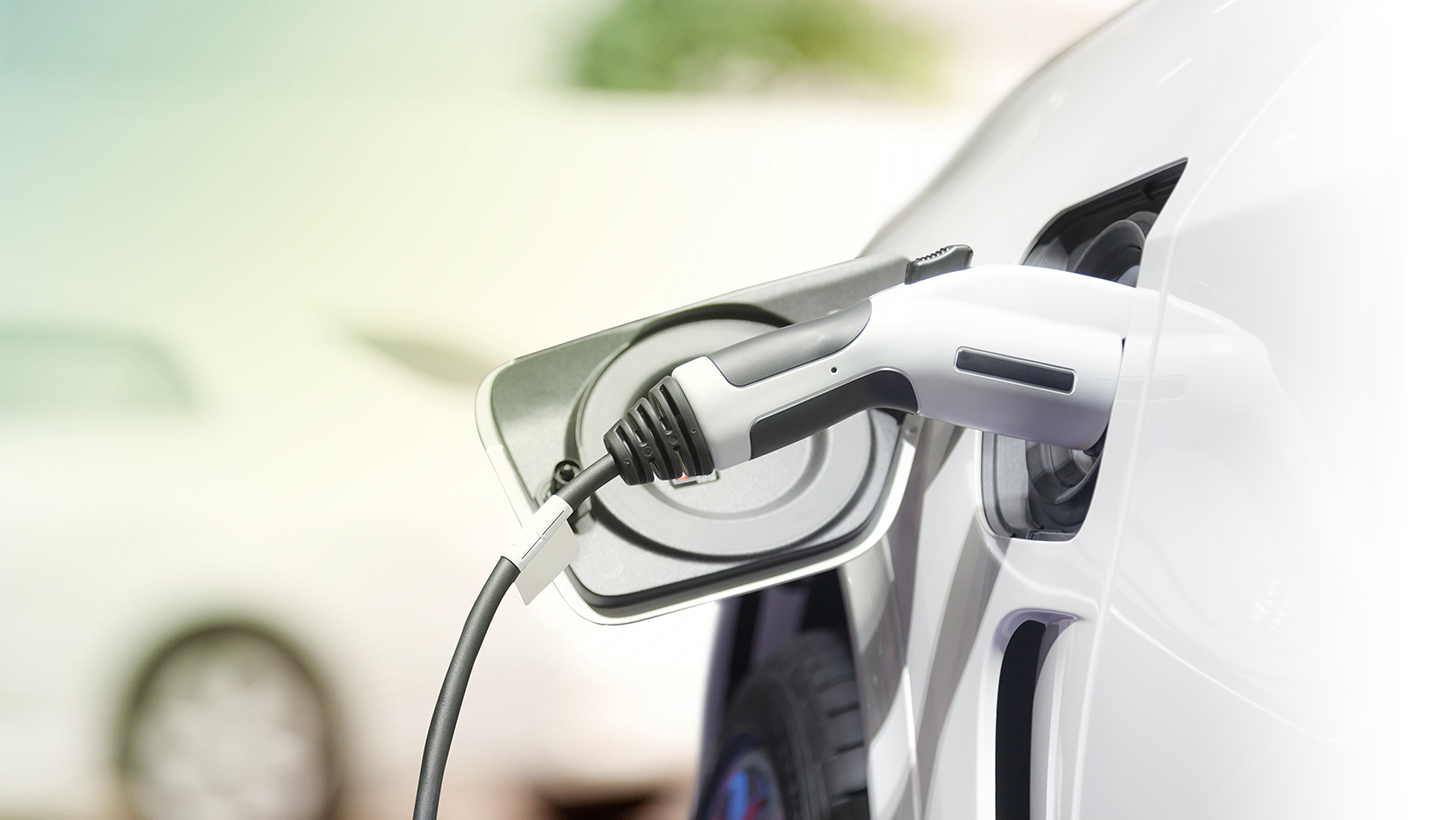 Knowing the real-time rate of electricity helps electric vehicle owners know when to plug in.

Since electric vehicles tend to cost more to buy than gasoline-powered cars, owners hope to quickly make up the difference with the lower cost of fueling an electric vehicle (EV). However, the cost of electricity varies far more than the cost of gasoline, so when and where you power your EV makes a significant difference in how much or how little you’re saving.This is where market-rate electricity pricing comes in. Instead of forcing EV owners to pay one high fixed price, Griddy allows EV owners to purchase electricity at its real-time rate. That way, you can take advantage of the times when electricity is cheapest and use those times to charge your electric car—thus helping the environment and your pocketbook in one fell swoop.

Nighttime electricity is cheap and green.

With Griddy, customers pay the real-time rate of electricity—that is, they purchase electricity at the same price that electricity providers pay, and don’t spend a penny more than that. The cost is updated in real time, based on supply and demand.That means that with Griddy, electricity can oftentimes be almost free at night—because demand for electricity plummets when most people are sleeping, as opposed to flipping on lights and blending up smoothies. And EV owners know that the wee hours of the morning are a smart time to have your electric car plugged in anyway, so it can power up in time to get you to work the next day.Additionally, the midnight hour is an especially green time to power your EV. While other power sources may shut down after dark, wind energy never stops going. In Texas, wind energy makes up a large percentage of the power grid at night, so that’s the majority of what goes toward powering up an electric car overnight. In other words, you’re not just an eco-friendly car owner, but you’re powering your eco-friendly car with the greenest electricity out there.

Other electricity providers have tried to entice EV owners with plans that promise “free nights and weekends,” but those still aren’t as cheap as the real-time cost. Remember, providers themselves are paying close to $0 during these times, so charging the customer next to nothing is no skin off their backs. And they can—and do—hike up their electricity prices the rest of the time to make up for any losses.According to Bloomberg, the average price of electricity hit an all-time low in Texas last year, but electricity providers’ prices didn’t budge. The gap between what it costs providers to generate electricity and what they’re charging consumers is wider than ever, meaning more profit for them and more consumer cost. Needless to say, there’s no way that “free nights and weekends” make up for these unnecessarily high prices.Meanwhile, Griddy’s phone app gives members access to the real-time rate of electricity so they can see when electricity costs $0 per kilowatt/hour or even negative. If you time it right, you could even get paid to charge your electric car. For example, in 2016 there were over 167 hours of free and negative priced energy between the times of midnight and 6:00 am—the prime hours when most members charge their electric car.You’d better believe we’ve done our homework on this one. We compared Griddy with two other Texas plans for EV owners—Green Mountain All Nighter and TXU Free Nights—and realized that the real-time rate beats out a high fixed price, even when that fixed price is paired with perks like free power at night. By switching to Griddy from one of these standard electricity providers, you could save anywhere from $175 to $500 on your total electricity cost each year.Thanks to getting the real-time rate of electricity, EV  fueling is one of the rare times that going green can save you money instead of costing it. Electric vehicle owners use the most power when electricity costs the least, putting them in a unique position to save. Through June of 2017 the average Griddy EV member would have paid 6.6 cents per Kwh during their nightly charging time of midnights to 6:00 AM. Plus, those cheapest hours are made possible thanks to wind energy, the greenest power source there is. EV owners can rest assured that while they save for the future, they’re making the Earth’s future possible, too.