How Large Companies Get Better Energy Prices—and Consumers Can, Too 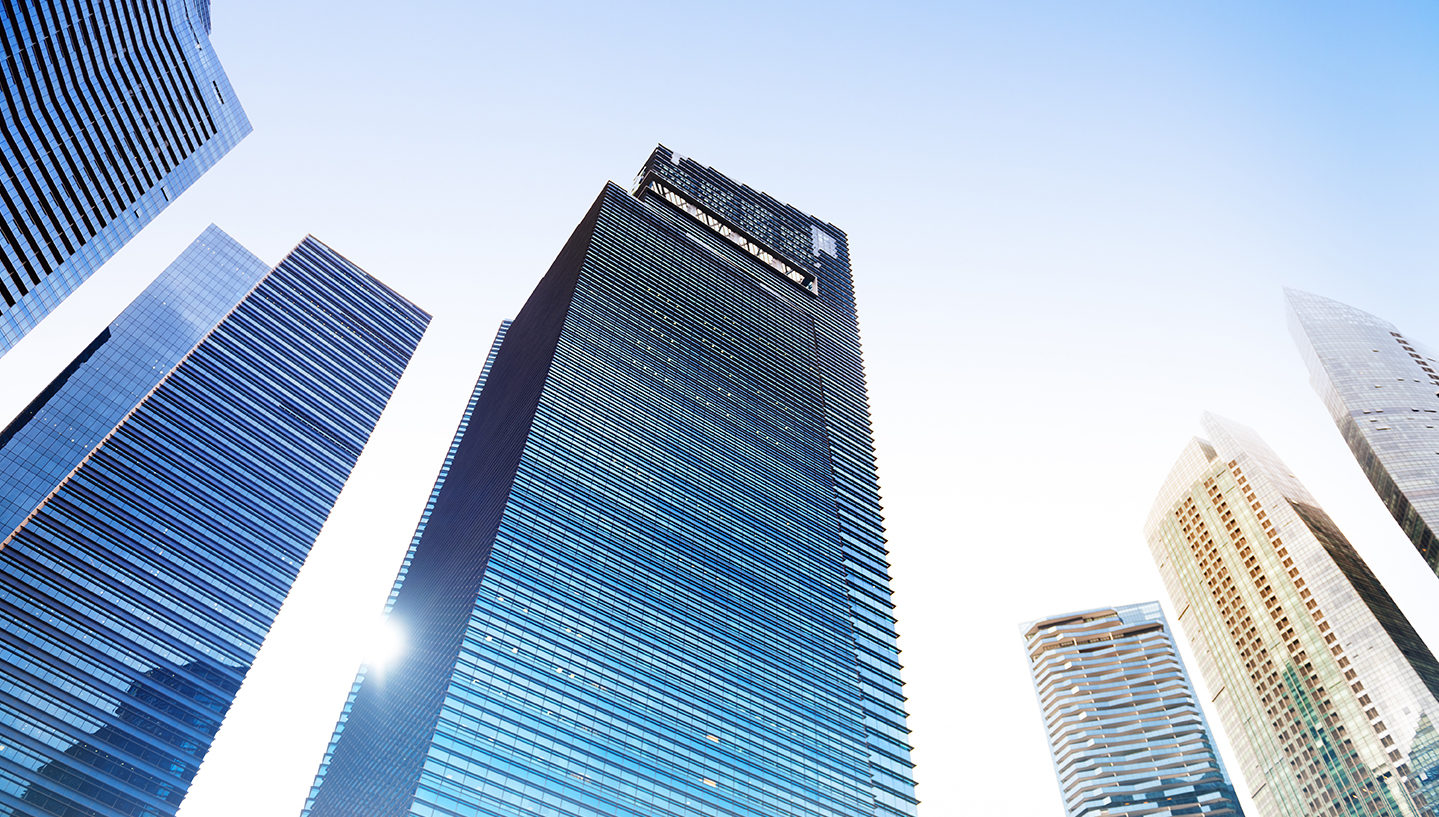 Most people understand that buying wholesale is cheaper than buying retail. That’s why people buy memberships at Costco instead of going to a local supermarket. You get more savings when you cut out the middleman—and his steep markups—and instead buy direct from the source. But few people know that it’s possible to buy energy wholesale, too—if you’re a large commercial or industrial consumer who gobbles up a lot of electricity each day.Instead of going through retail energy providers, these big guys buy electricity straight from generators.

That means they use much less per megawatt than the average individual consumer, who gets shut out of the wholesale market entirely. It’s like big consumers get to shop at the outlet mall, while everyone else has to buy marked-up prices at retail stores!And those marked-up prices are pretty high. In a deregulated market, retail energy providers can add all the markup they want, as long as customers keep buying their product. A recent study by the Texas Coalition for Affordable Power found that individual consumers in deregulated areas of Texas actually paid more for their energy in 2002-2013 than did consumers in regulated markets like Austin and San Antonio. Read: retail energy providers in deregulated markets tacked on a lot of markup in the form of extra fees.

What is variable pricing, and why is it important?

There’s one big difference between the wholesale energy market and a Costco or outlet mall that we have to talk about before we go further. That difference is that wholesale energy prices don’t stay constant: they change continuously over the course of the day. The price goes up when lots of people are buying lots of energy, and goes down when fewer people are buying less energy. It’s kind of like if the price tag on a pair of jeans changed based on their popularity—in the time it took for you to carry them to the fitting room.This gives big commercial and industrial consumers an advantage, too. It’s hard, but not impossible, to predict the price fluctuations on the wholesale energy market—and time your energy consumption accordingly.

So a factory can run its machines when energy prices are low, and switch them off when prices are high.The result is huge cost savings for companies. According to Dr. Tao Hong, an energy analytics expert at the University of North Carolina, improving price predictions by just one percentage point of accuracy can lead to savings in the hundreds of thousands of dollars annually for consumers whose peak energy usage is 1 gigawatt-hour or more (that is, big commercial consumers).Unfortunately, all of these savings are inaccessible to the average consumer, who pays a flat rate for electricity that never varies, and who may have no idea when demand is high vs. when demand is low. The million-dollar question is: how can you, the individual consumer, get in on some of these savings?

A wholesale club for energy

The answer is coming in Spring 2017, with the launch of Griddy—the smart energy provider. Griddy connects its members directly to the wholesale energy market, so they pay the same variable prices that commercial consumers pay. It’s kind of like the Costco of energy—if Costco had prices that varied in real time.Griddy members harness savings not just from low wholesale prices, but also from adjusting their energy consumption to reflect pricing changes over the course of a day—just like big commercial energy consumers do.

Griddy’s app will turn green to alert users whenever energy prices are low, making saving money as easy as checking your phone. Just wait until the app turns green to start your laundry, and you’ll see the savings on your next energy bill. Griddy users can also check the app to find out what rate they are paying for electricity at any time—and see how much energy they have used and how much they have spent each hour, day, or month.With Griddy, individual consumers will finally get access to wholesale savings that factories, office parks, and other large commercial consumers have benefited from for years. How’s that for helping the little guy?