How to Save Money on Electricity in Texas’ Quirky Energy Market 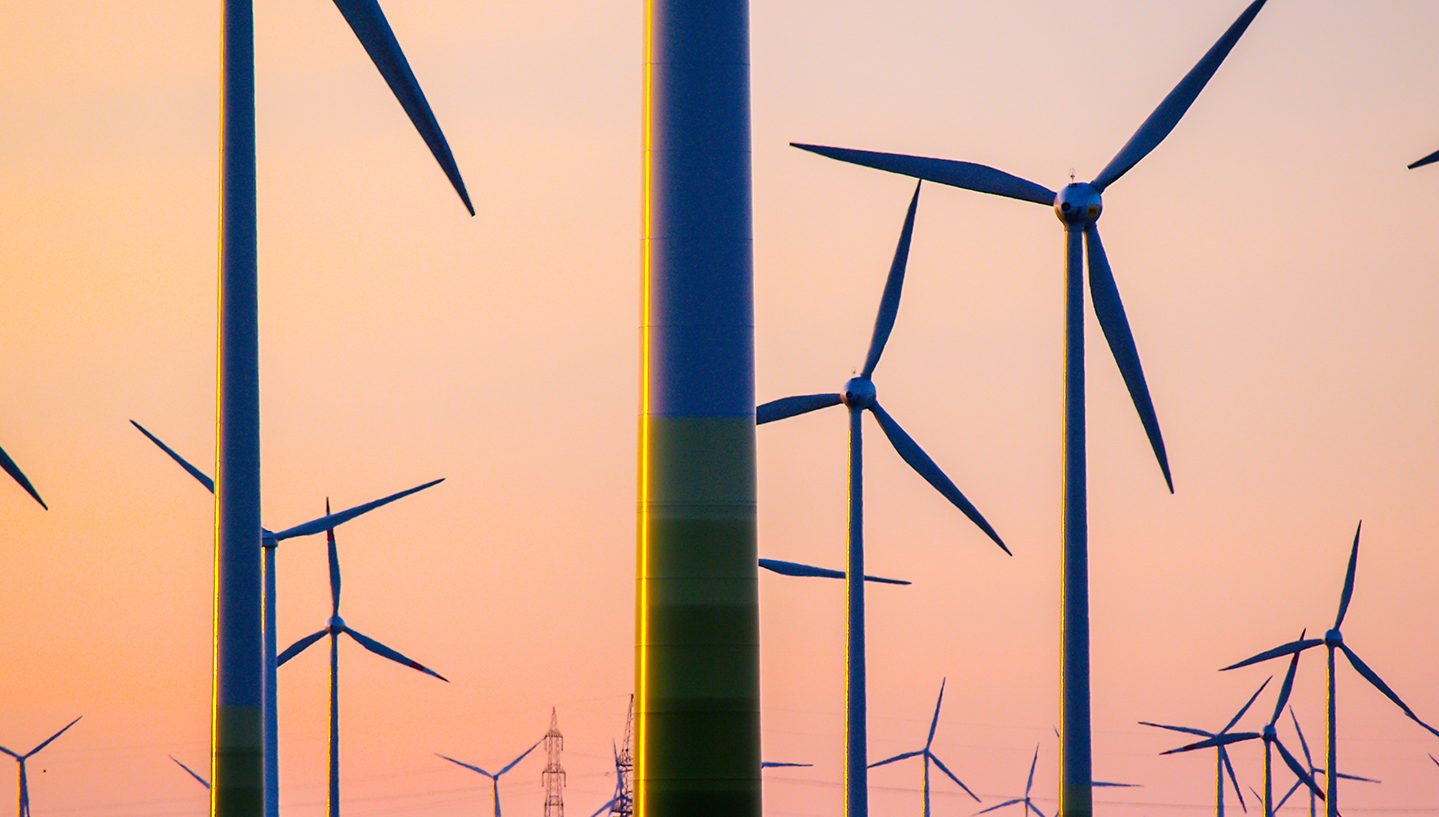 There are a lot of things that make the Lone Star State stand out among US states, from its brief stint as an independent republic to its beef-centric style of barbecue. One Texan quirk that doesn’t get much attention, however, is the state’s energy markets, which are unique as any secret recipe for dry rub.If you’ve been reading this blog, you probably know that Texas is one of only 17 states in the US with deregulated electricity markets. You probably also know that it was one of the first to adopt near 100% smart meters across the state, enabling energy providers to track electricity demand on a minute-by-minute basis without having to send workers out to check the meters in person.But did you know that in Texas, the price of power can actually be negative? Or that it can also suddenly skyrocket to thousands of dollars per megawatt hour—a cost that you, the consumer, is forced to bear, even if you only use electricity when it’s cheap?Read on for an explanation of why these quirks occur, and how to save money from them with Griddy’s help.

When Texas energy prices spike, they really spike. Here’s how to save money when you know about them.

In most deregulated energy markets, power plants don’t have to actually generate power to make money. That’s because the state energy authority will pay them for having the capacity to generate power, even at times when they’re standing idle. That way, the state knows that when demand for electricity shoots up, there will be a lot of power plants ready to kick in and keep electricity prices stable.Texas markets, however, are not designed this way. Power plants here are only paid for the electricity they generate, not for sitting idle. So when demand is high, the Electric Reliability Council of Texas (ERCOT) starts boosting the price of energy as an incentive for more generators to jump into action. And here’s where things get tricky.At first, the price increase is small—only a few dollars per megawatt-hour of electricity. But as demand creeps up closer toward the grid’s full capacity, the price shoots up steeply. In extreme cases, ERCOT can add as much as $9,000 per megawatt-hour to the price of electricity. Large commercial consumers—who pay variable prices for energy—may reduce their workload at these times in order to save money.Consumers who pay a flat rate don’t see their prices increase at peak times, but that doesn’t mean they get out of paying for the price spikes. Retail energy providers decide flat rates by averaging out their energy costs per consumer over the course of the year. So because energy prices are high in June, you have to pay more than market price in January. That’s still true even if you were out of town for the summer and never once ran the A/C—your flat rate doesn’t change based on what you do individually. As an individual consumer, changing your behavior won’t save you money.

Why wind power gets weird

Green energy isn’t unique to Texas, but the amount of it generated is. In 2015 Texas broke records by generating 40% of its power from wind for 17 straight hours. Most of this wind power comes from West Texas, which has an enormous number of wind turbines but few population centers besides El Paso. In fact, West Texas generates so much wind power that sometimes there is more of it in the grid than consumers can feasibly use.This is a bigger problem than you might think. When there’s too much power in the grid, it can cause power lines to fail and transformers to explode. To counteract this, the price of electricity in West Texas will sometimes go negative—generators will actually pay you, the consumer (or your energy provider), to take their power.Negative prices usually only happen for 30-60 minutes or so during the day, and the transmission costs for the electricity mean that the prices you pay won’t actually be negative, just very, very low. But you can be sure that commercial consumers, who pay variable rates, take advantage of these times to run all of their most power-guzzling machinery for cheap. Consumers, by contrast, have no idea that these low rates are going on—and no way to benefit from it if they’re paying a flat rate for energy.

How to save money? The Griddy way.

In the current system, only large commercial energy consumers save money by timing their energy consumption: reducing power use when prices are high, and increasing it when prices are low. In Spring 2017, all that will change with the launch of Griddy, the smart energy company. Griddy connects its members directly to the wholesale energy market, so they pay the same variable prices that retail energy providers and commercial consumers pay, in real time.Here’s how to save money with Griddy’s variable pricing. Want to know when energy costs have gone negative in your region, so you can run a load of laundry while energy is cheap? With Griddy’s app, you’ll get an alert on your phone anytime prices drop. Want to save money for the year by avoiding energy use when ERCOT’s price increases are in effect? Griddy’s app sends you an alert about unusually high prices, too.Instead of forcing you to pay a flat rate that reflects the energy costs of an “average” consumer, Griddy lets you make decisions about daily energy use that reflect the needs of one unique consumer: you. And that’s how Texas’ unique energy markets can save you money—with Griddy’s help.‍

With contribution from the Hippo Thinks research network.