Know your rights as an energy customer 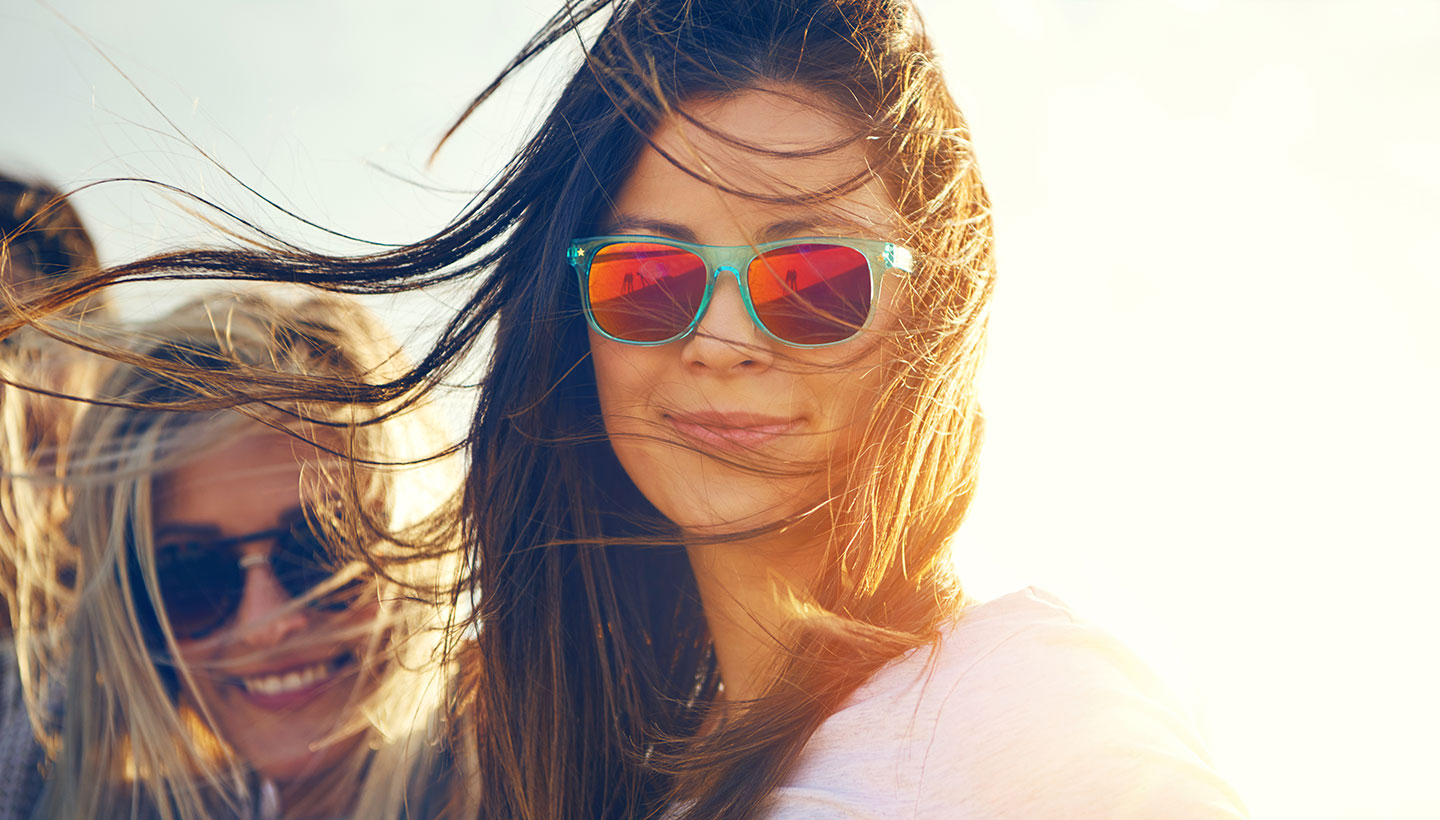 Shopping for an energy plan can be exhausting. Of the thousands of plans available to Texans, many contain misleading claims about “green” energy, hidden costs, and introductory rates that skyrocket after the initial contract expires. With all these pitfalls, it’s no wonder 85% of Texans have switched energy providers at least once. Countless others have no doubt settled for subpar energy plans because they’re simply too tired to keep searching through thousands of similar sounding offers.

If you’re a Texan seeking affordable energy, you have the right to understand your energy provider’s pricing model and to know where your energy is sourced. As pretty much everyone says: knowledge is power. Here’s a bill of rights for savvy shoppers who demand clean energy at affordable prices.

1. You have the right to avoid confusion

In 1999, former governor George W. Bush signed a bill deregulating Texas energy markets, which came as a relief to consumers who assumed more competition would drive energy prices down. But since then, more than 2,000 different energy plans have popped up on sites like Powertochoose.com, all with similar and yet incredibly confusing pricing models. And studies have shown that giving consumers a choice is hardly saving them money. In fact, consumers living in areas unaffected by deregulation, like Austin and San Antonio, are actually paying less for energy than those in deregulated areas, according to a study by the Texas Coalition for Affordable Power.So why isn’t access to more energy options saving Texans money? It’s because many retail energy providers (REPs) simply aren’t being honest in their pricing, leaving many Texans with sticker shock when their first monthly bill arrives.

2. You have a right to transparent pricing

When searching for a new energy plan, do you assume that calls to customer service will be included in the listed price? Think again. It sounds crazy, but 41% of energy providers tack on a customer care call fee, while 61% of providers charge consumers for a written notice of termination. It’s impossible to know what a plan will actually cost when there are so many fees hidden in the fine print.What’s more, consumers are often lured into low-cost energy plans that have short shelf lives. Many REPs offer too-good-to-be-true rates for a specified amount of time, but when the contract expires, rates skyrocket. Consumers are left paying more for their “discount” energy in the long run than they would have with a plan that offered a higher but more stable monthly rate.

3. You have a right to the truth about your “green” energy

A full 25% of Texans want more green energy options, and while going green is an excellent goal, many energy companies are being less than forthcoming about the ways in which they’re meeting that demand. The state of Texas requires that 12.1% of consumed electricity be offset by the purchase of renewable energy credits (RECs). These mandatory RECs are strictly regulated and must be no more than three years old, come from either wind or solar power, and be produced either in state or state-adjacent.However, lines get blurry when we start talking about RECs that go beyond the state-mandated percentage. Voluntary RECs aren’t subject to the same regulation as Mandatory RECs, and can come with a whole host of problems. Energy companies often buy decade-old credits for pennies on the dollar and repackage them to consumers in so-called 100% wind-powered plans that cost consumers significantly more than the extra dollar a year the energy company spent to purchase those credits.

4. You have a right to know where your energy is coming from

When Texan consumers buy green energy plans, they’re typically not hoping for energy provided by methane from California-based poultry plants. Yikes. However, with the lax regulations around voluntary RECs, that could be just what you’re getting. Consumers have a right to know if their RECs are current, if they’re local, and exactly what sort of “green” energy they’re buying.

5. You have a right to know the best times to use energy

Did you know that the price of energy changes every 15 minutes? Yet most retail energy providers charge customers the same marked-up fixed rate all day. Translation: If a customer runs her dishwasher when the cost of energy is low, her energy provider makes a huge profit, but she doesn’t see any savings at all.

At Griddy, the smart energy provider, we believe consumers have a right to access the real-time price of energy—and the savings that come with it. You probably don’t leave the house without checking the weather to see if you should grab an umbrella. Griddy seeks to bring that same common-sense approach to energy consumption by providing the current and future cost of energy for that day so you can plan activities accordingly. Keeping consumers up to date on the best times to use low-cost energy puts them in charge of their energy consumption habits, keeping energy plans as consumer-focused and transparent as possible.If you’re looking for a plan that upholds your rights as a consumer while making the process painless and transparent, check out Griddy. As a consumer, you have the right to know what you’re paying for, and Griddy’s transparent, easy-to-use app helps you get just that.