Lights Are Going Out Because Of Texas Electric Rates 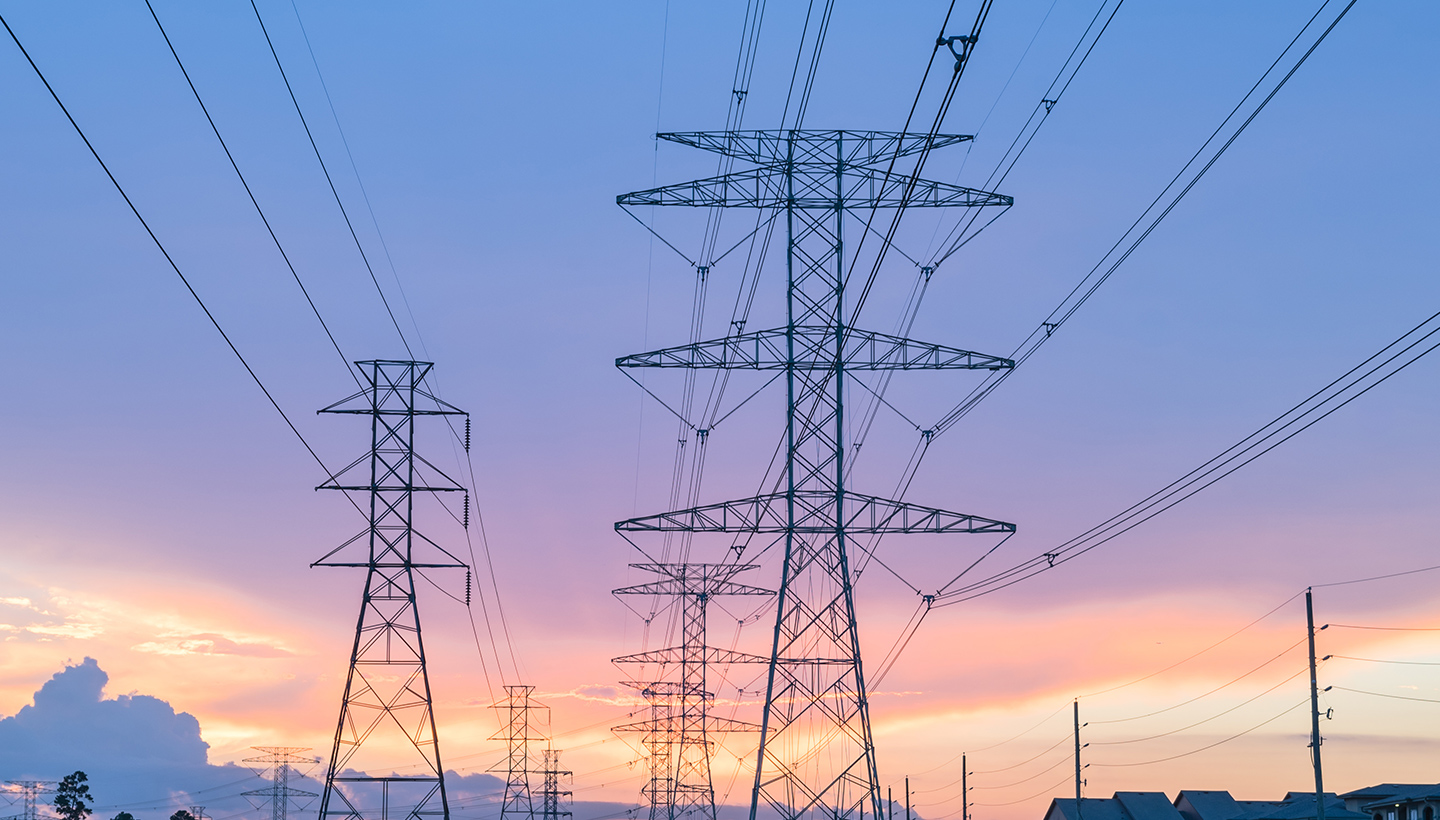 Texas electric rates have proven to be a challenge to keep up with.

Last summer, in Texas, more than 900,000 homes had their electricity cut because the people living there weren’t able to pay their bills. That’s almost triple the number from 10 years ago—and Texas is not alone. In California last year, 714,000 homes went dark which is the most ever reported. Even though the country is on the right path towards recovering from the Great Recession, the fact that there are still millions of people who can’t afford their power is something that will need to be addressed.

The government used to help residents pay their Texas electric rates, but now they don’t.

In most cases, the answer is simple—they used to be getting aid from the government, and now they aren’t. The President moved to end $3.4 billion in federal aid, and although Congress voted to reinstate the funding, the administration still has not released the money.   "It’s indicative of an economy that’s still recovering,” said Katrina Metzler, executive director of the National Energy and Utility Affordability Coalition in Washington. “Underemployment is still common, and many families live paycheck to paycheck.”’ Jim Polson, Bloomberg.Thankfully most customers who lose their power are not denied electricity for too long. Some energy companies will let them set up payment plans or financial aid so they would only be without power for a few days. However, according to the Utility Reform Network (TURN), between 10% and 15% of those who do get disconnected never end up getting reconnected.

Employment is going up but residents still need help paying the bills.

The unemployment rate in the United States has dropped to 4.2% which is a 16-year low, and that’s wonderful news, but a lot of Americans are still having a hard time making ends meet. Last year, according to the Federal Reserve Board of Governors, 44% of adults reported that if they needed to pay for a surprise $400 expense, they would not be able to cover it. An expense like that could be paying for an abnormally high electric bill. About 2.9 million households across 18 states were disconnected from power in 2016 because they couldn’t pay their bill.

The case against LIHEAP.

The argument against the Low Income Home Energy Assistance Program that was created to help people in times of need is the risk of fraud. “Mick Mulvaney, director of the U.S. Office of Management and Budget, testified to Congress in May that 11,000 dead people were used as applicants to receive the LIHEAP benefit, a statistic cited in a 2010 General Accounting Office report.” Jim Polson, Bloomberg. While Congress did ultimately reinstate the funding, it is notable that the administration is the first one in a long time with the opinion that this program should not exist in any form.

Texas isn’t the only state dealing with electricity shut-offs.

Not all states across the country are resorting to electricity shut-offs, but the ones who are, are doing so much more frequently. In Ohio, for example, between May 2015 and May 2016, over 314,000 customers had their utilities cut off. That’s an 84% increase from the decade prior. In Pennsylvania, power turn-offs doubled between 2007 and 2008, and have been on the rise ever since. They reported 220,000 cases in 2015 alone.

Sure, not being able to watch Netflix or grab a cold beverage from the fridge is inconvenient, but it can cause much bigger problems than that, too. In some jurisdictions, landlords can evict tenants if they don’t have power for a certain amount of time. Some social-service agencies can even have the ability to remove children from a family who doesn’t have electricity for a certain amount of time.When people can’t keep up with Texas electric rates, it’s hard on the power company too. Uncollected bills rose 60% to $1.53 billion during the last recession, and have stayed above about $1.3 billion ever since then, according to the Edison Electric Institute. Unfortunately, someone has to cover those bills, so the cost is pushed over to other customers or shareholders.

We help you avoid an impossible-to-pay monthly bill.

The whole idea behind Griddy is to help people stop being ripped off by their electric company. While there are lots of ways that we stand out from other electric providers in Texas—giving you the ability to see the real-time rate of electricity, and your current bill at any time is one of the most important. This way you won’t be shocked by a huge, unexpected bill that you simply can’t pay at the end of the month. Our prepaid electricity model can be a huge help to people who need to keep a close eye on their bill as well. “Prepaid” means you know how much you put into your account, so the sticker shock of a monthly bill is basically eliminated. We also make it convenient for anyone to sign up because there is no credit check and no contract. Having your electric company on your side will give you peace of mind that your lights will always stay on, and everyone deserves that.