Moving? Five things you need to know before you sign up for electricity 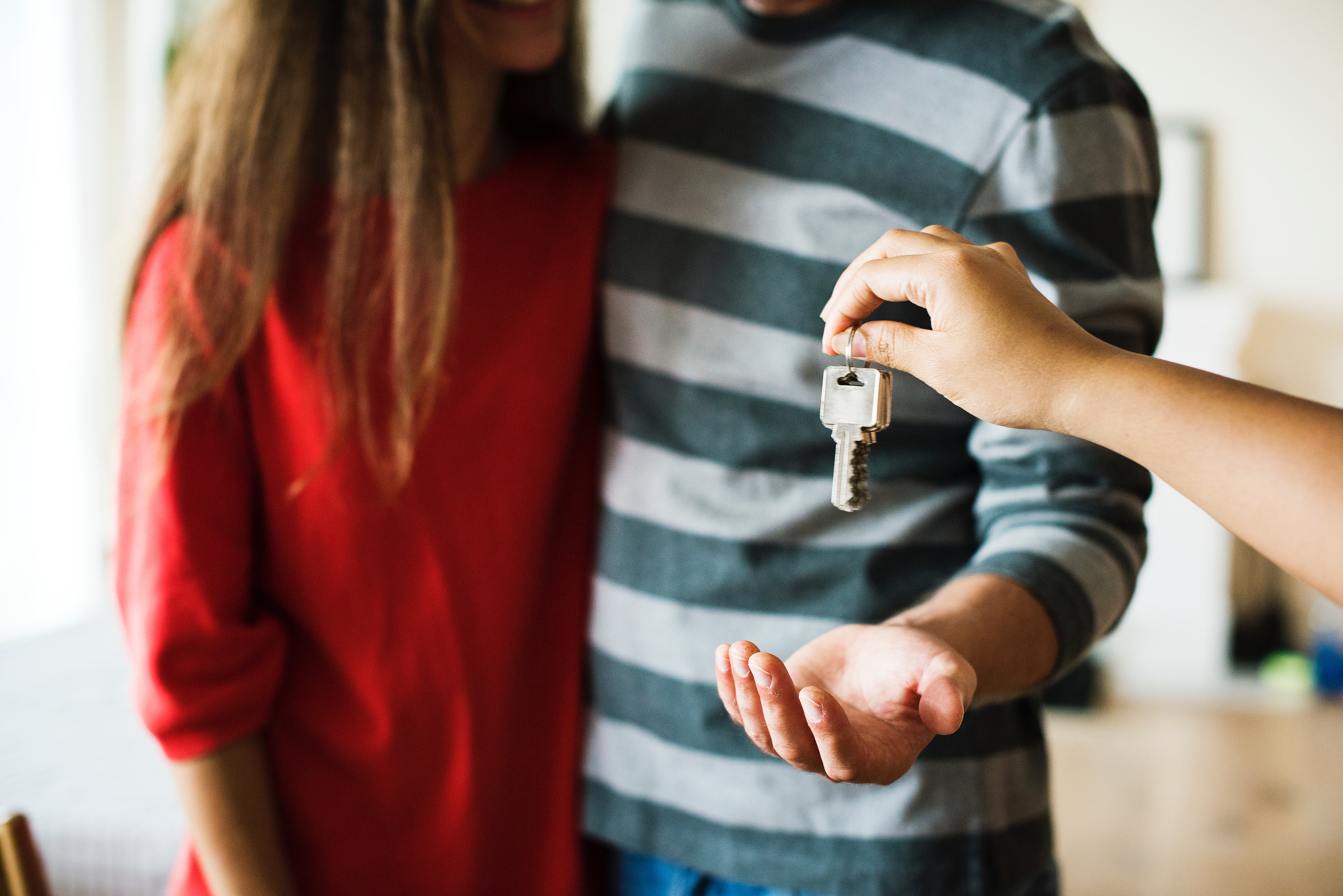 Forty million people, about 14% of people in the US, move at least once a year – with a good portion of those people moving to Texas. Side note: Idaho has the most people moving to it (there must be something in those potatoes).

But there’s more than just packing and finding the right movers you need to think about. You also need to set up electricity in your new home. While people in Texas are used to the deregulated electricity market, many people moving from out of state will be confused by all the plans, EFLs and fine print.

Which is why we identified these five things you need to know before you sign up for a new electricity service:

If you go to the Power to Choose website to find a new, cheap electricity plan, you’ll notice that providers will show a super low rate for usage at 500 kWh, 1,000 kWh and 2,000 kWh. But guess what, you will only be paying that rate if you use exactly that amount. Tiered plans don’t actually guarantee a particular price per kWh. Instead, they charge customers a flat fee based on which “tier” of energy usage you fall into.

Let’s take a look on how tiered plans are often structured. On Power to Choose they will show these rates:

But here is how the plan is actually broken down:

So if you use exactly 1,000 kWh per month, it’s a pretty good deal — your monthly electricity bill would be $39, giving you the 3.9¢ rate that Power to Choose promised. But if you use just one extra kWh of electricity, your bill shoots up to $120. That’s a 300% increase! Suddenly, your energy costs around 12¢/kWh.

If you are looking for some of the lowest rates on Power to Choose, you might run into plans that are only for 3 months. These teaser rates are advertised as low rates that you can hop between once the contract is over. But here’s the catch: If you are not on top of when your plan expires, then your REP can automatically roll you on to a new plan. Some might put you on a higher fixed-rate plan for a longer contract term. And other mights switch you to a variable price product whose price will be determined at the sole discretion of the REP. Either way: Beware.

When you look at your electricity bill each month, some of the taxes and fees are clear. But some of them, you’d never find even if you searched with a magnifying glass. Recently, a new report by the energy watchdog group, Texas Ratepayers Organization to Save Energy (ROSE), calls out retail electric providers for their excessively high fees. What kind of fees are retail energy providers charging, exactly?

And if you have a question about any of these fees, 28% of REPs have an Agent Assist Fee which means they will charge you for calling their customer service.

All of these little fees are extremely frustrating, because they’re often used to make up for a lower advertised electricity rate that the company used just to get you in the door. Once they get you with a deceptively low rate, they often make sure you’re locked into a contract, and then make a profit by charging you extras that weren’t in the upfront.

Free nights and weekends seems like a great thing, right? Wrong. While the prospect of getting your electricity for free is enticing, it’s just another gimmick to make you pay a higher rate for electricity all other times.

And probably the worst offender of all: early termination fees. A lot of energy companies are basically cat-fishing, luring new customers into multi-year contracts by promising low monthly bills, then tacking on hidden fees that cause electricity rates to skyrocket. If you ever get tired of their shady practices and bad customer service, you will have to pay them to get out of a contract. In fact, 78% of REPs have an early termination fee. Most are around $150, but some are in excess of $300.

You should be with a provider because of the good customer service and low rates, not because you are forced to be with one.

What do you choose instead?

Look for a plan that is straight forward and doesn’t rely on gimmicks to reel in customers. That’s one of the reasons why we at Griddy only offer wholesale electricity rates. No tiered plans, no teaser rates that turn toxic – just the wholesale rate for a monthly membership of $9.99.

By choosing wholesale electricity, you get more transparency and less added costs to your bill. The days of your energy company benefiting off your bill are over with Griddy — you’re paying the actual cost of getting the electricity to your outlets, and not a cent more.