Real-Time Electricity Prices Are At An All-Time Low. So Why Is Your Bill So Expensive? 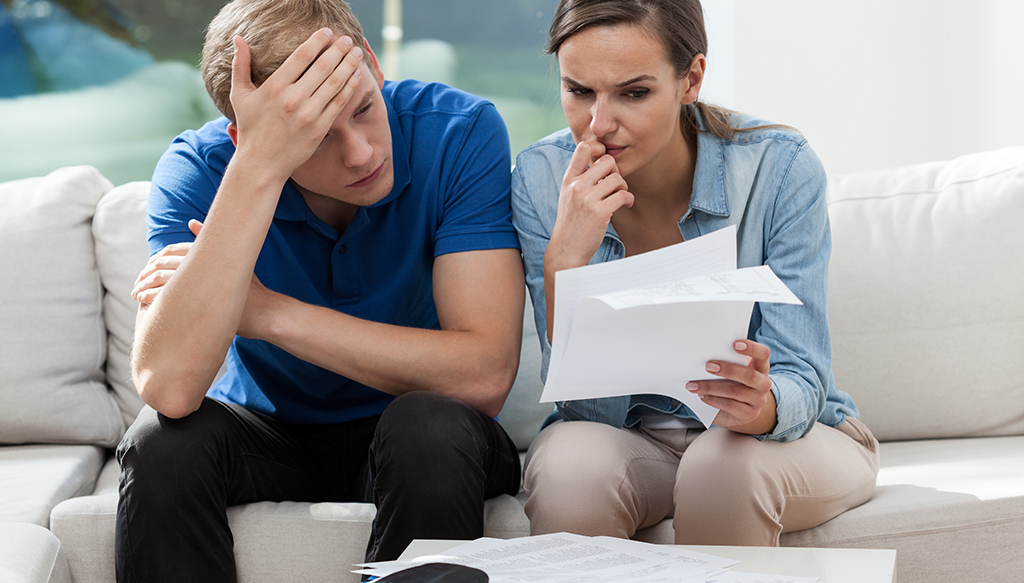 Summer 2016 was a dark time for Texas—literally. As surging electricity prices led to unpaid bills across the state, more than 900,000 homes had their power cut off.That’s triple the number of homes that lost power roughly 10 years ago, just before the Great Recession, and nationally electricity prices are much higher than they were 10 years ago. According to the US Department of Energy, the average price for residential power rose 18 percent from 2007 to 2016. Residential electricity prices, however, actually dropped in Texas during that same time period—so why was the state of energy in Texas so dark?

Energy providers in Texas overcharged their customers by more than double.

Here at Griddy we know something that energy providers would prefer the average consumer not know. During the same timeframe as all the power outages, the real-time price of electricity—the same electricity that other providers purchase, markup, and sell to consumers—had actually gone down. On average, the top five electricity providers in Texas charged residential consumers 7.1¢/kWh for electricity—while the average weighted real-time price was approximately 2.8¢/kWh. That’s a lot of padding.Instead of passing on those savings to customers, electricity providers chose to jack up prices and make more money for themselves instead. That’s why those 900,000 families ended up in the dark.

Why were real-time prices so low in 2016? Interestingly, this decreased price happened despite demand for energy being at an all-time high, according to the Electric Reliability Council of Texas. One of the reasons is that Texas has begun embracing renewable wind energy more and more. Since renewable energy facilities only cost money when they’re being built, their proliferation makes prices go down.In 2016, the average real-time price of energy in Texas had dropped to around 2.5 cents per kilowatt hours from 7.7 cents about a decade ago, in 2008. What does that mean for everyday consumers? The average Texas household uses 138,700 kWh of electricity per year. If consumers had been paying the real-time price, that average household would be paying about $730 less per year than they were in 2008. However, most Texans didn’t reap the benefits and instead had to keep paying ever-rising electricity bills. With traditional plans, even if real-time energy costs continue to fall, customers’ wallets probably won’t notice a difference.

It’s time to stop putting up with electricity prices that are riddled with markups.

Normally customers don’t buy energy directly from the power source, and the real-time power price refers to the price at which the power plants sell to energy providers. Energy providers then pay the real-time price at an increasingly lower price, while continuing to charge customers the same amount or more on their electricity bills. Energy providers are able to get away with nickel-and-diming their customers because they claim to offer peace of mind in exchange for one fixed rate. The thing is, because of fluctuating supply and demand, real-time prices never cost the same amount all of the time. In the middle of a hot summer day when everyone is running their AC, the price of energy is higher than it is on a brisk spring morning due to supply and demand. By charging customers an exorbitant, but consistent, flat monthly rate, energy providers can say they’re protecting their customers from demand surges. Even if your bill is high, at least it is predictable, right? Wrong. We have a better way.

The solution we came up with is simple: cut out the middleman.

For a long time, Texans had no choice but to trust energy providers’ logic. Now with Griddy, there’s an alternate solution. Instead of allowing a middleman to set the price of energy, consumers can buy their electricity directly from the source, at the same low price that energy providers pay before they mark it up for their customers. Our members gain 24/7 access to the real-time price of electricity for a low membership cost. They can also log into their account at any time to track their usage and see future price projections. Aside from the delivery charges that come from getting energy from the grid into your home, we never add on extra fees. You simply pay for the amount of energy you use at what it costs during that time.What about surge pricing, like on a searing August afternoon? It turns out these surges have been greatly exaggerated by energy providers that would rather keep you in the dark, (pun intended). In 2016, there were only four hours that the price of energy spiked above $1/kWh. Additionally, for every hour that prices spiked in 2016, there were 37 hours when prices were below $0, in which Griddy members were able to more than make up the cost of any surges. Energy providers may claim they’re keeping you safe, but they’re really just trying to protect their own profits. Why else would your energy bill keep rising even in years when your energy provider’s bill is falling? It’s time to start paying prices for electricity that actually make sense. It’s time to go Griddy.