RECs Do Not Guarantee That You’re Using Renewable Energy 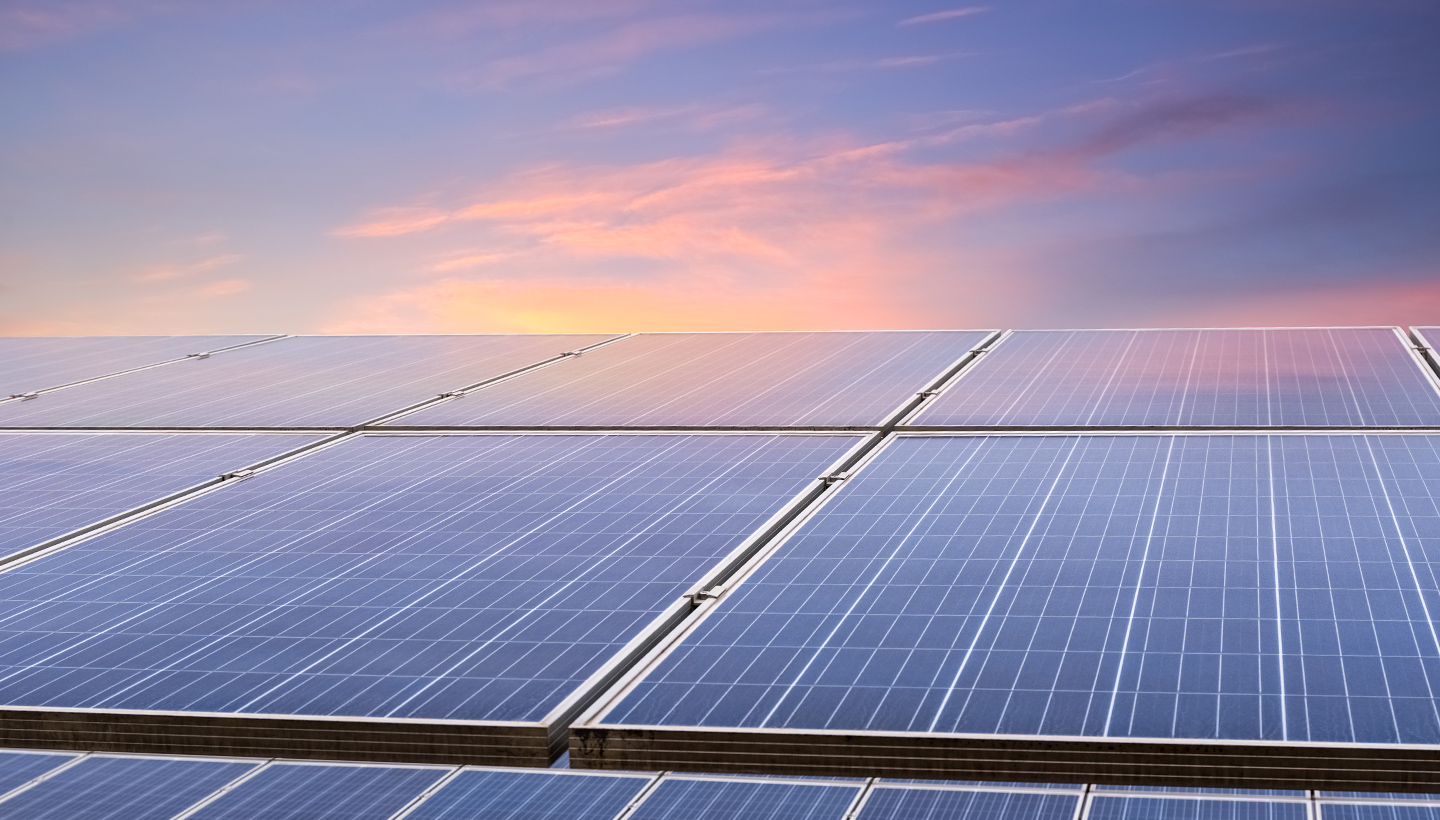 Actually using renewable energy is much different than just having a plan that buys RECs.

You have nothing but good intentions when you sign up for a plan that touts green energy. We all want what’s best for the future of the planet, but unfortunately, you don’t get to choose where your energy is coming from. A lot of companies will advertise “green,” but all that actually means is they are buying Renewable Energy Credits (RECs). The thing is, there’s a better way to start using renewable energy, that will also end up saving you money. Using green energy is always less expensive than non-renewable, so you can support the planet and your pocketbook at the same time.

Renewable energy plans seem great, but some of that energy is still coming from fossil fuels.

We all know how it works. You can buy plain old electricity that comes from the usual dirty sources: coal, oil, and inefficient gas-fired plants. Or, you can try to really step up on the behalf of Mother Nature and pay a little more to get “100% green” energy. So now, since you’re paying the extra penny or two per kilowatt-hour, you feel like you’ve made a difference. Problem is, you really haven’t. Well, maybe a little. But not in the way you think. You see, when you buy “green” energy, you’re really just getting the same old energy as everybody else. Some of that energy comes from renewable sources like wind and solar, and some is produced by burning a fossil fuel, like coal. Depending on the time of day, the generation mix can range from 0% renewable vs. 100% non-renewable up to about 50% renewable vs. 50% non-renewable. So how can they call it “100% green”?

They use a little something called Renewable Energy Credits or RECs.

So what actually are RECs, you ask? They are basically an intangible credit that renewable energy sources like wind, solar, or hydroelectric power plants sell to track the energy they produce. After one megawatt-hour (MWh) of renewable electricity is generated and fed into the grid, it can be designated as an REC. Once the REC is established, a certifying agent will give it an identification number, and then it can be sold to electricity companies. The problem is that once the electric company buys the credits, they start throwing around the terms “green” and “renewable” far too generously. Especially the ones saying they are “100% green.” It’s simply impossible for any of these plans to be “100% green” based on how the electric grid system is set up. If you are signed up with a traditional plan, you are not using energy in the most efficient way possible.

The good news is there’s a much better way.You can actually have much more control of how much clean energy you use simply by shifting your consumption to different times of the day. By reducing your electric usage when dirty energy is being generated, you can affect how much dirty power is produced. When you reduce your consumption, that coal or gas-fired plant has to burn slightly less to keep up with demand. By increasing your consumption when the energy is cleanest, you can also make a positive difference. Often when the wind kicks up, there’s not enough demand on the system to match the clean generation. If that energy can’t find a home, it builds upon the transmission lines and creates operational and safety issues. That’s why wind farm operators occasionally have to stop their windmills from turning when the wind is blowing the hardest, wasting the opportunity to put actual clean electricity onto the grid. Simple things like running your air conditioner, laundry, or pool pump later in the day can make a real difference. And when you multiply it by tens or hundreds of thousands of users, the impact on the environment can be significant.

Let’s talk dollars and cents. You will end up saving more money by shifting your usage.

There are no free lunches, right? So how much more should you expect to spend by doing this? That’s the best part. You’ll actually save money by shifting your usage to cleaner hours. It’s not cheap to run those dirty power plants, and typically the dirtier the power is, the more expensive it is. On the other hand, wind and sunshine are free. So the more renewable energy there is on the grid, the cheaper power prices tend to be. Figure 1 shows the average real-time price of power between 2013 and 2016 based on the percentage of the generation mix that came from wind power. During times when wind made up less than 5% of generation, the average price was over 4₵/kWh. But as the hourly mix became more and more wind-driven, prices steadily dropped all the way to an average price of less than 1₵/kWh when wind made up 40-45% of generation. In other words, if you’re using power when it’s cheap and cutting back when it’s expensive, not only are you taking greenhouse gases out of the air, you’re putting money in your pocket.

Our membership is changing the renewable energy game.