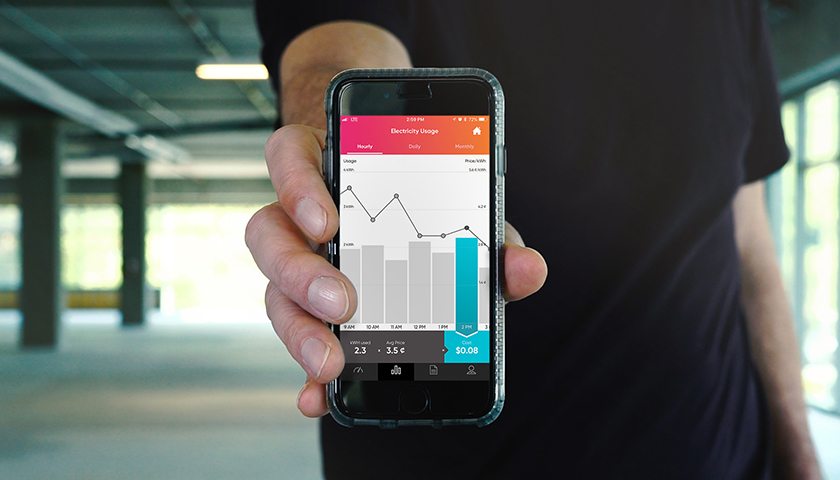 When it comes to green energy like solar power, Texas has one of the sunniest outlooks in the United States.

In the third quarter of 2017 alone, Texas added 227 megawatts of solar energy capacity, the Dallas Morning News reports. That’s more solar power than Texas added in all of 2015—an indication that not only is Texas committed to increasing renewable energy sources’ share of the grid, it is ready to do so at a faster pace than ever. Texas’s increased reliance on renewable energy is great news for the environment. And, since renewable energy is free for existing solar and wind power plants to produce, it should also be great news for your monthly energy bill, too. But you probably haven’t seen a change. If anything, your retail energy provider (REP) is probably making you pay more for renewable energy. In fact, they might be making you pay more to use renewable energy than fossil-fuel-based energy so you’ll feel good about “going green.” Let’s look at the twisted incentive system of the renewable energy boom—and how you can break out of it.

Powering your home with renewable energy sources isn’t only better for the planet, but cheaper for everyone involved. Generating both wind and solar power costs generators nothing. Meanwhile, nuclear energy costs ~0.5¢/kWh, coal costs anywhere from ~1.5 to 3.0¢/kWh, while natural gas can go from around 1.5 to 5¢/kWh, depending on plant heat rate and how high the price of gas happens to be the day it is extracted. Why is there so much variation in some of these prices? It’s because most power plants don’t run 24 hours a day. They turn off and on depending on whether the price of electricity on the grid at a given time is attractive to the generator.On the other hand, wind and solar plants run almost constantly because it costs the generator nothing to flip the "on" switch. Our planet’s wind and sunshine don’t care about supply and demand. They'll send energy to the power grid even if the price is zero.Natural gas power plants, however, don't turn on until prices reach at least 1.5¢/kWh, because that's when power plants start breaking even. The costs are higher because the generator has to buy and use gas to make the plant run.

REPs get the benefits of free green energy, not you.

To sum it up, when REPs buy wind and solar power from generators, they're often getting it for free or close to it. But your energy bill probably doesn’t indicate that those savings are passed on to you. It’s possible your REP has even marked up the price of green energy to make it more expensive, because they know you’re a good person who will pay more to save the planet. Part of the reason you’re not getting any savings from using a renewable energy plan may be that your electricity isn’t coming from solar or wind power at all! It may just indicate that your REP is buying renewable energy credits (RECs), which are tradeable energy commodities that indicate that one megawatt-hour (MWh) of renewable electricity is generated and fed into the United States power grid. That renewable electricity could be anywhere—your REP could, for example, be paying a wind farm in Nebraska to generate power, buy the credits, and tell you you’re going green. In short, just because your REP bought a few doesn’t mean they’re selling you green energy.If you’re getting your energy from a provider that buys RECs and claims to have a green energy plan, the source of your energy hasn’t changed. It’s probably whatever is average for your area. In Texas, that means the bulk of it is coming from natural gas. A “green” energy plan may feel good and even cost you extra for the privilege, but it’s probably not what it seems.

Basically, all power is the same once it is on the power grid. There’s no way for any provider to separate energy from different power plants and assure you that the kind they’re selling you will be exclusively from renewable sources. However, there is a way to ensure you’re using more renewable energy than the average consumer.