How to Save Electricity This Summer in Houston 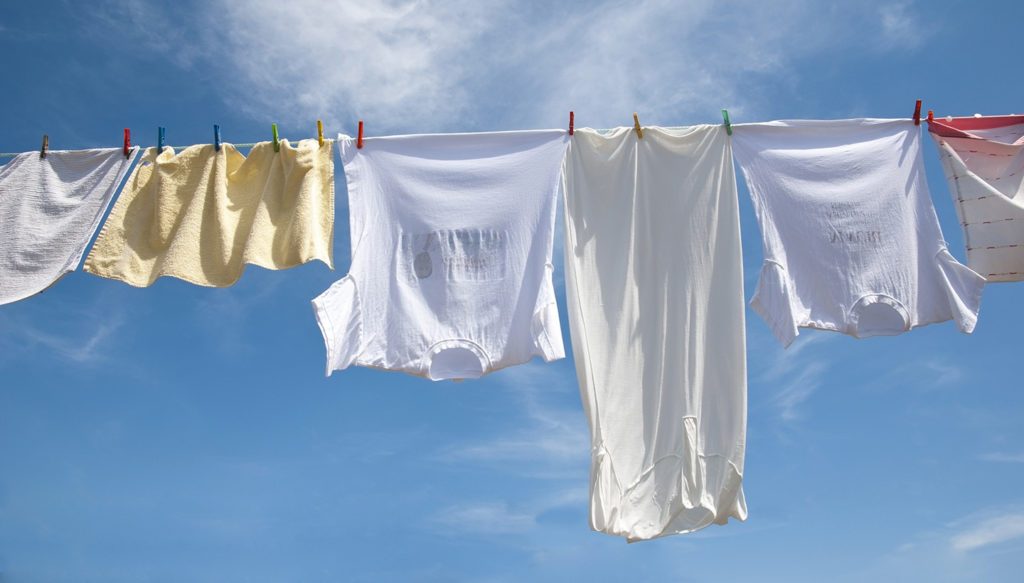 The three levels of saving electricity in Houston.

If you live in Houston, you’ve likely tried everything there is to save electricity during the hottest months of the year. In fact, you’re probably better than anyone else you know at coming up with electricity-saving hacks. But if you’re new to Houston, or if you’re new to paying an electric bill, then you’ll need a quick guide on how to save electricity this summer. To make things simple, we’ve divided the guide up by levels: First, we bring you the more commonly known (but still too important not to mention) ways to save. Second, we bring you some hacks that only those who have lived through extreme summers are familiar with. And third, we bring you a new way to save even more.

Every responsible electricity consumer is likely aware of the main ways to save, but here’s a recap that can serve as a checklist. If you haven’t taken care of these yet, they should run straight to the top of your pre-July to-do list.

Once you’re good on the classics, learn what it means to live through a Houston summer with some good old fashioned electricity-saving hacks.

A quick confession: You can save a ton of money without doing any of those great electricity-saving things.Why didn’t we start with this? Because we actually believe that saving electricity is important, and something worthwhile for all of us to work toward.But even if you decided not to spend any of your time or energy trying to save, there’s one thing you could do to start saving money on electricity right now.You could go Griddy, and begin saving up to 47% on electricity.With Griddy, you get direct access to the real-time price of electricity. No markups and no hidden fees. You simply pay $9.99 per month for the Griddy membership, which gives you the power to access electricity rates as if you were an electric provider. You don’t pay a cent more than what they pay for electricity.You don’t have to worry about price spikes, and you’ll always know exactly what you’re paying through the simple Griddy app.Regardless of whether you’re a thrifty and ingenious electricity saver or you simply want to lower your bill regardless of the method, going Griddy is the only way to get real-time prices, and getting real-time prices is the only way to get the best deal.Go Griddy. It’s on.