Texas, you were not alone in the Summer of 2019 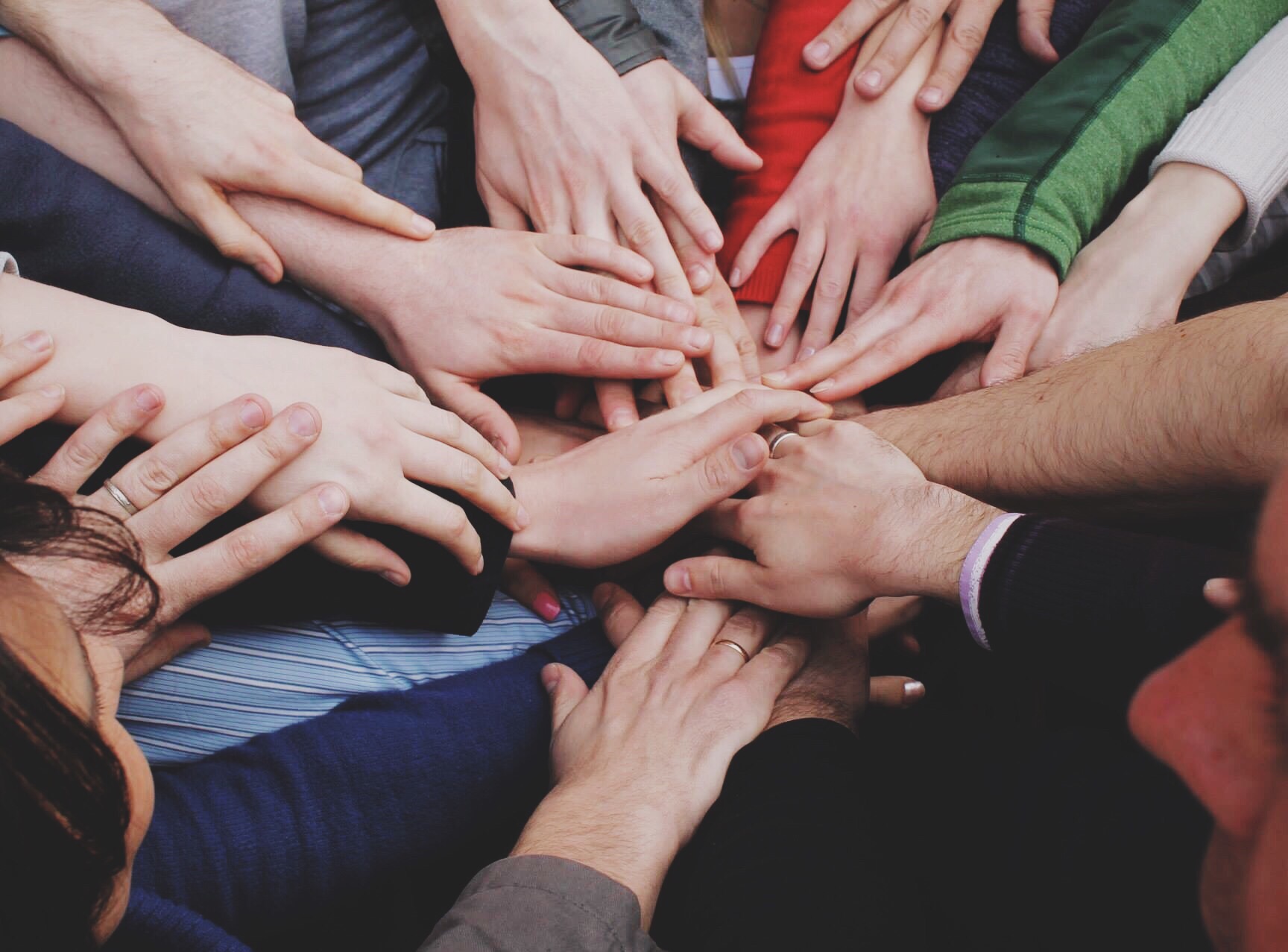 The grass isn’t always greener on the other side, something Texas, Germany, the U.K., and Australia learned this summer of 2019.

Little by little, Texas has been inching closer and closer to more renewable energy and, mama, we made it! But at what cost?

Texas is the nation’s leader in wind energy with 40 different wind farms and the ability to produce about 17,823 megawatts of energy.

But if Texas is the trailblazer in wind energy, what happened in August? Well, there was none. During the month of August, there was less wind generation than expected. That along with a perfect storm of high heat, more people moving to the great state of Texas than planned for, and record-high demand on a grid, led to being undersupplied and higher price sustained price spikes than usual.

But Texas, we want you to know that our state isn’t the only one that may have made a few too many moves in their quest to be greener and better for the environment we love so much. Shutting down these big and expensive plants around-the-clock has come with a learning curve for grid operators and high-level decision makers.

So why isn’t Texas alone in these high peak demand price spikes we’ve been having lately?

Germany’s grid operators (the equivalent to ERCOT in Texas) was forced to tap into their emergency reserves to circumvent power outages in June and claimed it was due to less wind generation than expected.

In the U.K., their big August blackout was due to lightning striking a transmission line that caused a giant offshore wind farm and a big natural gas plant to go off grid. Whoops!

And finally, in Australia, there were massive lawsuits filed against four wind farm operators, accusing them of  contributing to a2016 blackout – that is one of the biggest that they have had.

So what is the solution here for Texas? Is it to keep coal and nuclear plants online regardless of what outcome it has for the environment? Or even if they aren’t economically efficient? Or should Texas take a page out of  California’s book and rely on other renewables like solar? We all know that there is a lot of sunshine in Texas!