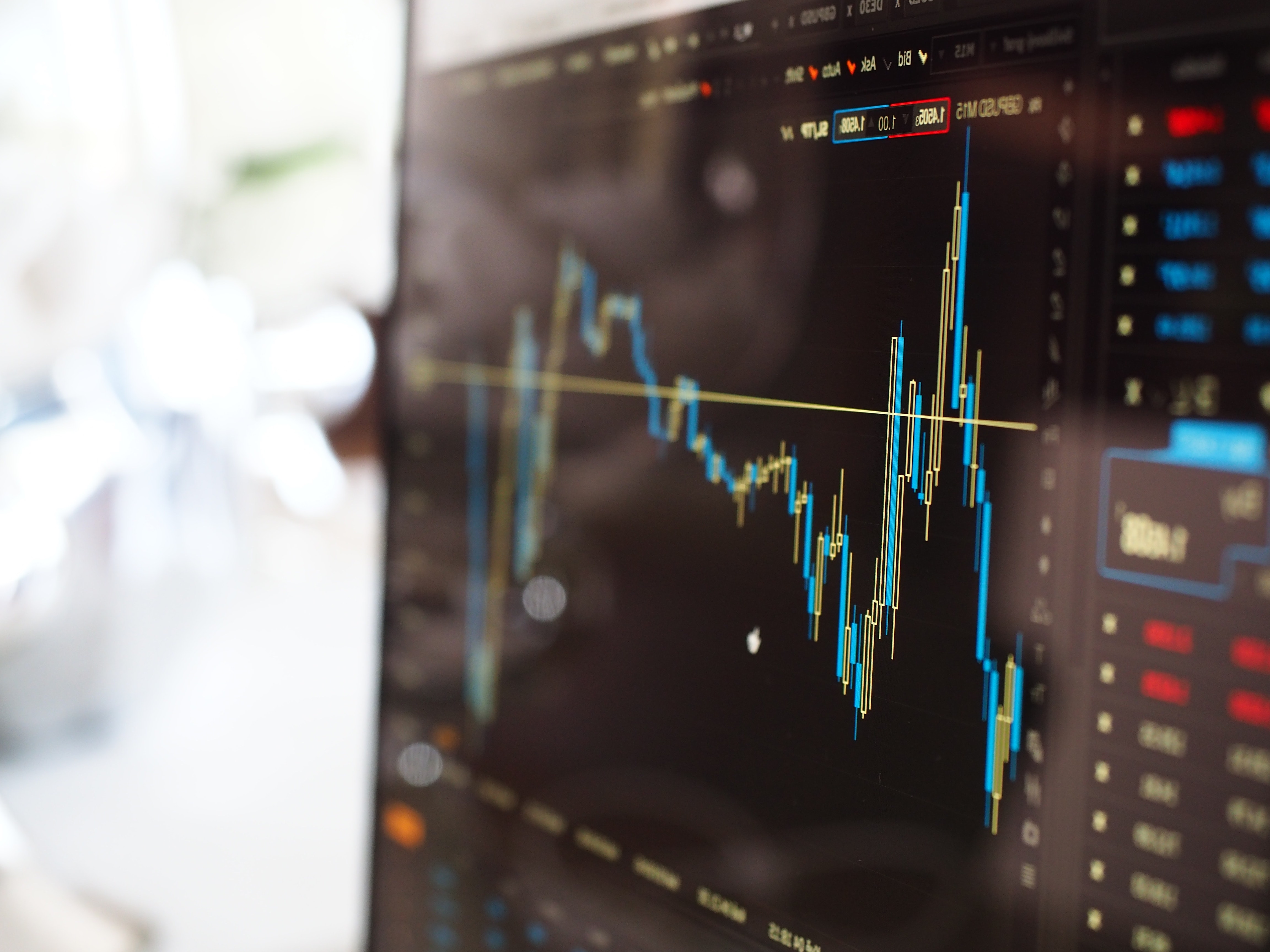 August 2019 saw the highest wholesale electricity prices in history. Now, many Texans are wondering what the future holds for the electricity market. Was this a once-in-a-lifetime “black swan” event or is this the new norm? While no one can predict the future, commodity traders earn a living making educated guesses about it. There’s an old saying in the commodity markets: The best cure for high prices is… high prices. What does that mean? Well, it all goes back to basic supply and demand.

When prices for a commodity (like gold, pork bellies or Texas electricity) are high, it encourages the producers of that commodity to produce more so they can make more money. At the same time, it discourages consumers of that commodity from buying it because it’s so expensive. The result is more supply combined with less demand which ultimately leads to lower prices. Conversely, low prices discourage producers from producing more and encourage consumers to consume more, which leads back to higher prices.

This kind of cycle happens over and over in all commodity markets, including electricity. The most recent example in the Texas power market was in 2011. That year, the grid experienced record demand and record-high prices (at least up to that point). Generators realized there was a LOT of money to be made if they could only produce more electricity, so they invested billions of dollars into new generation and went to work building a whole lot of power plants that would let them cash in. The result was a surplus of generation capacity and eight years of relatively low, stable prices – save for a few big spikes in 2014 due to that winter’s severe polar vortex.

Will history repeat itself in the wake of last summer’s unprecedented prices? Is what’s past prologue? While nobody knows what Texas power prices will do in the future, we are already seeing generators respond the way they did after 2011. Thousands of megawatts of new generation have come online, are coming online or are planned to come online in the next two years. Most of this is wind and gas-fired generation, but an increasing number of projects feature solar generation. Solar is a perfect offset to the summer peak pricing since photovoltaic panels produce the most electricity when the sun is shining the brightest – historically the highest-priced times of the day.

Another interesting development is the push toward large-scale battery storage. As the technology improves and prices come down, this is becoming a viable option for Texas to take advantage of cheap, free or even negative priced electricity and save it for when demand (and prices) are highest. That kind of flexibility, combined with all the new generation coming onto the grid could fundamentally change the market for years or even decades to come. As Ramanan Krishnamoorti, Chief Energy Officer at the University of Houston, puts it: “That will stabilize prices and make $9,000 per megawatt hour a distant nightmare, possibly never to be seen again in Texas.”

So while last summer’s price volatility was something the market had never seen before, the response from the generators is a tale as old as the commodity markets themselves. They’re building more generation capacity, adding a large number of solar panels and turning to battery technology to balance supply and demand. As usual, the market has found the best cure for high prices.