The End of Power to Choose? 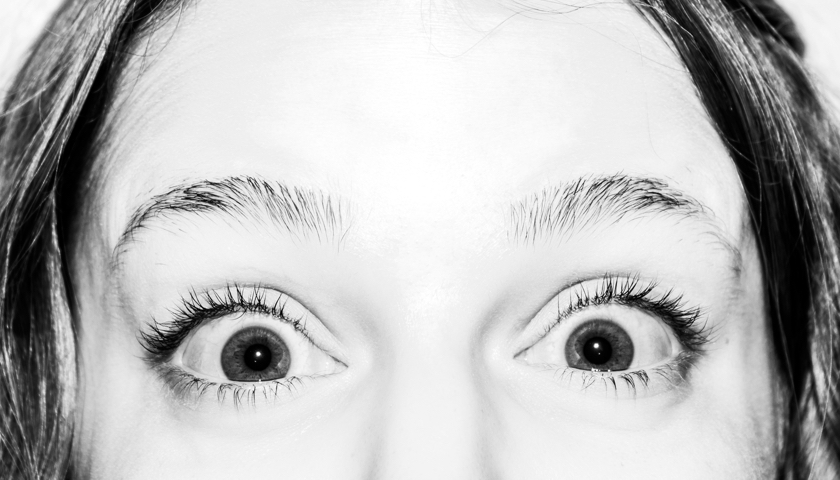 Last week, Texas Rep. Jared Patterson, who represents Denton County, introduced a bill that wants to eliminate the electricity comparison site, Power to Choose. The state run site lists thousands of electricity plans in hopes of making shopping for electricity in deregulated Texas simpler. But, as Patterson points out, it’s just filled with marketing gimmicks many providers use to trick consumers into thinking they are getting a good deal.

And we couldn’t agree more. As our CEO Greg Craig said when interviewed for Fox26, Power to Choose “doesn’t promote the interest of consumers, it promotes the interest of business.”

Power to Choose launched with good intentions: To help consumers navigate the open electricity market and all 2,000 plans that go with it. But it was a system which could easily be gamed by REPs with misleading information. Since Power to Choose launched, the PUC has been trailing behind, trying to pass whack-a-mole legislation to keep up with scams. First it was minimum usage fee/credit plans, then it was the teaser/introductory rates (which have since been banned by the PUC). And now it is tiered energy plans. In fact, 35% of the calls into the Power to Choose call center are about tiered energy plans and how confusing and misleading they really are.

Tiered plans were originally meant to show how much consumers would pay at certain usage levels. So if you shopped around Power to Choose, you would see rates advertised like this:

But that is nowhere near the whole picture. What REPs leave out is how much you will pay if you are in between those rates. When REPs list plans on Power to Choose, they try to make their rates as attractive as possible since the top spot on the site goes to the plan with the lowest rate for 1000 kWh. But if you look close enough, they might be very expensive at just above or below those specific usage amounts.

The Misleading Plans on Power to Choose

Power to Choose has been misleading consumers for years. Those who are knowledgeable know that they have to look at all the details within the Power to Choose website and dig deep into the EFL to understand the real picture of what is happening. But most consumers don’t have time for that and will simply take the posted information from Power to Choose at face value, potentially getting terrible deals. So we dug into a couple of them so you know what to avoid.

There are so many things wrong with this plan. First off, their best rate of 11.5¢/kWh is still higher than the Texas Average of 11.4¢/kWh so not really sure where the value is. But the more electricity you use, the more you will be paying per kWh. You could be paying as high as 20¢/kWh if you are a high user!

And it’s time to change the platform they use to lure consumers into their unseemly plans. We don’t need to end Power to Choose. It was set up with a very worthy mission, but that mission has been tarnished and needs an overall improvement to offer actual transparency, education and clarity in this industry. An overhaul where consumers come first, business’ profits, private jets and football stadiums come second.