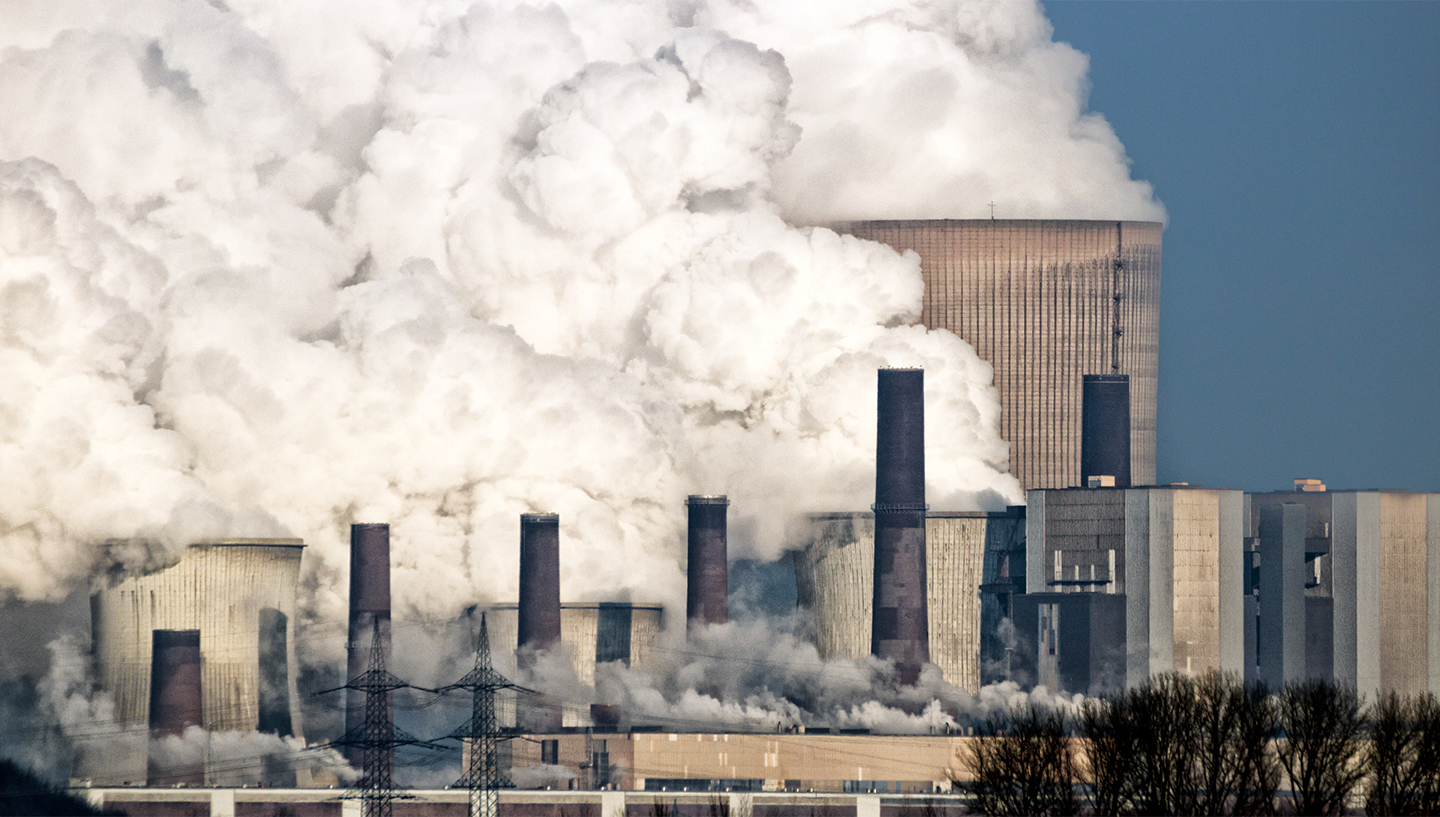 Are you using clean energy or dirty energy?

When you run your washing machine at 3 PM on a hot summer day with your AC blasting, you’re probably just feeling proud of yourself for getting a bit of household work done. But what you might not know is that by running your home’s machines at a peak time like that, you’re probably not using clean energy. You may be grabbing that energy from a “peaker plant”—a costly and dirty electric power plant that only runs when there’s a high demand for electricity.The result of that 3 PM laundry load? Pollution. Lots of it. And in the long term, higher costs for consumers, including you.

Peaker plants are pretty gross. According to a case study of peaker plants in California cited by the Clean Energy Group, gas peaker plants emitted 30% more carbon dioxide per megawatt hour than natural gas combined-cycle plants (which have been used as “intermediate” resources in the past, but are increasingly used as base load plants—more on those in a minute).  Plus, 84% of peaker plants are located in areas considered more vulnerable to environmental damage.One of the threats to these vulnerable areas is the fact that peaker plants exacerbate pre-existing air quality problems. The same study also found that many of the peaker plants tended to generate electricity “disproportionately” on days where the outdoor air quality was already worse than normal. Yikes. This energy is the opposite of clean!Another issue with peaker plants is cost. Since peaker plants only kick in when there’s high demand, their energy is much pricier than that of the steadier “base load” power plants that run every single day. (Think a difference of $55 per megawatt-hour vs. only $20.) Energy providers factor in these high prices when they decide on what flat rates to charge consumers—whether or not those consumers actually use energy at peak times of the day. That’s right: on a standard energy plan, you’re paying for peaker-plant electricity, even if you never actually use it.

When exactly do peakers kick in?

Thankfully, peaker plants operate at fairly predictable hours. As you might have guessed already, they’re most likely to kick in when energy consumption is highest. That tends to be later afternoon/early evening in the summer. The Energy Information Administration says that natural gas peakers are mostly in effect between 3 and 6 pm. In addition, peaker plant usage really spikes on very hot days—say, 100+ degree days rather than a summer day in the 80s.

What’s being done about it?

A world without peakers is, thankfully, not unthinkable. The Department of Energy has set a goal for fully implementing a smart grid system by 2035. A smart grid would, in theory, route energy so efficiently that there wouldn’t be a need for peaker plants or other stopgap solutions. Instead, available power would exactly match the demand at all times.Smart grids are already popping up across the US. Currently, some 50 million smart meters, which track energy demand in real time, are installed around the nation in homes and businesses. Texas itself has close to 100% smart meter adoption, making it an ideal test case for energy programs that would eliminate peakers.Soon enough, we may have appliances which themselves are programmed to turn off at peak times of the day. There’s even speculation that powerful batteries could make peaker plants obsolete forever, by charging up during times when not much energy is needed, and by emitting their energy during those infamous peak times.However, this current system is still imperfect. Though smart meters can tell when demand is high, they aren’t designed to communicate that information to consumers. Most people have no way of knowing when their energy is dirty and expensive vs. when it is clean and cheap.

What can you do until then to use more clean energy?

To avoid energy from peaker plants, you can try to pay attention to peak power times and—surprise—use less power during those times. This can be as simple as doing your laundry at night instead of at 3 PM, or turning down your AC during the day by 2 degrees and keeping your house cool with open windows, fans, and drawn shades. However, it can be hard to know exactly when power use is at its peak—and with most energy providers, you won’t see any cost savings for your trouble.But all that will change soon thanks to Griddy, the smart energy company coming to Texas in Spring 2017. Griddy is a member-based energy provider that connects its members directly to the wholesale energy market. Its members essentially pay what the retail energy providers pay—which means the prices they pay for energy also vary with demand throughout the day.Want to be really sure that you’re using clean energy and avoiding peak times? Watch for Griddy’s app to turn green before you start that load of laundry, and you’ll know that you’re getting your whites whiter at the most eco-friendly—and cheapest—time possible.