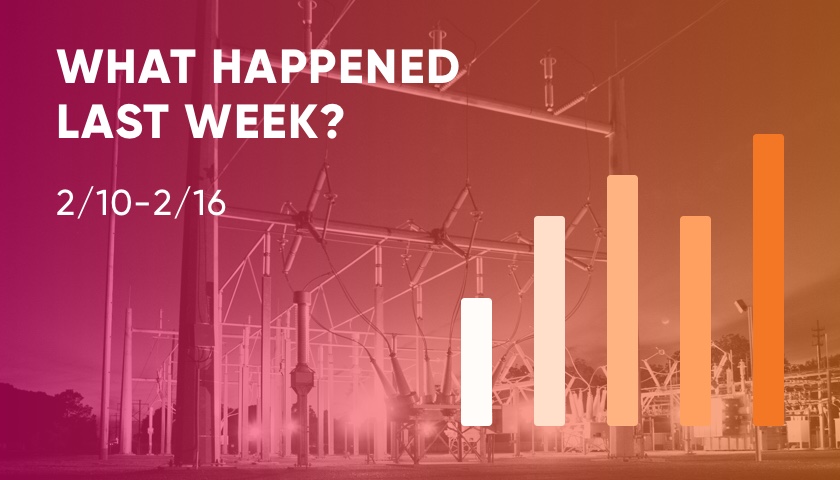 Last week our members averaged 10.6¢/kWh, a little higher than an average Griddy week, but the average Texan paid 11.4¢/kWh – still 7.5%higher. There were a few price spikes on Monday morning and again on Saturday. Monday’s spikes were due to higher-than-expected demand that came in just as several generators were ramping down. That pushed prices up to under 80¢/kWh. OnSaturday, higher-than-expected demand combined with wind generation dropping off to push prices close to 80¢/kWh again. In both instances, gas-fired generators ramped back up to meet demand and brought prices back down. None of the week’s spikes lasted more than 10 minutes.