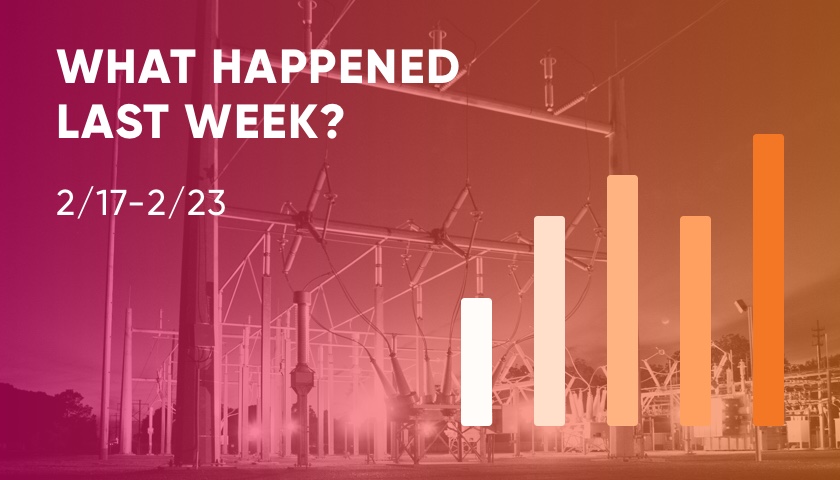 Last week our members averaged 8.3¢/kWh while the average Texan paid 11.4¢/kWh – 37% higher! There was not a single price spike, which we define as anything above 30 cents/kWh, as generation kept up with demand throughout the week, even with rain and frigid temperatures in northern Texas. There was an interesting situation on Tuesday where a major transmission line went down in the middle of the state which led to several hours where the North, West and South zones of Texas stayed in the 15 – 20¢/kWh range. Though even with those higher prices, we still had a really low rate. The Houston zone was unaffected by this outage and stayed in the 3 – 5¢/kWh range.