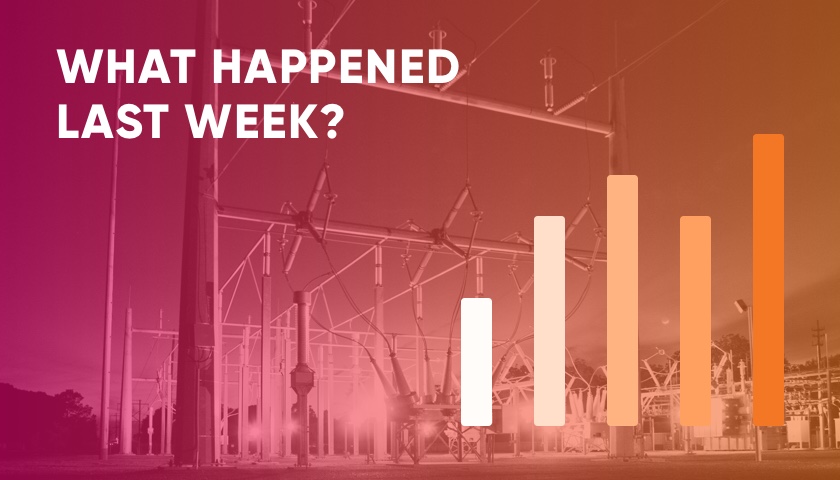 Griddy members had another awesome week last week, paying 8.0¢/kWh vs. the Texas average of 11.9c/kWh, which is 49% higher!

There was one price spike last week in most load zones, occurring on Thursday night. But, our usually lucky friends in West Texas were a little unlucky last week with quite a few price spikes on Monday morning and Tuesday night due to a line outage and congestion at several sub stations.