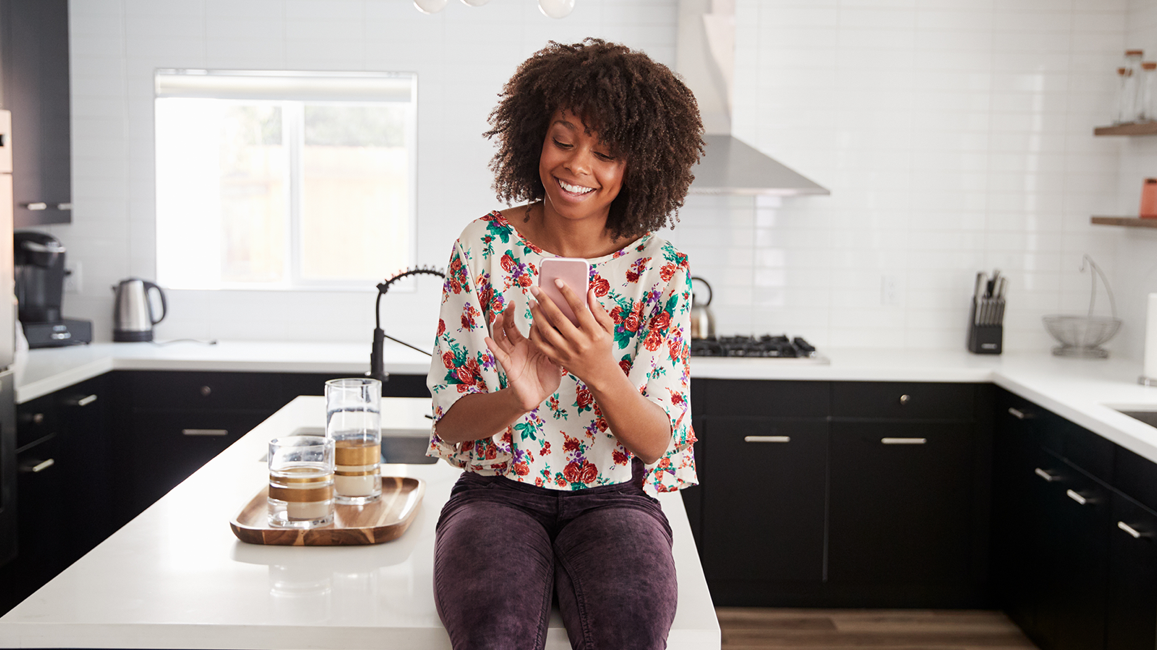 There was 1 spike across the state last week, which came on Monday morning and was due to a sharp decline in wind generation. Due to the volatile nature of West and South Texas, the West and South load zones saw 6 spikes each. These spikes can be attributed to congestion on the grid.  With volatility comes opportunity, and there was over 4 hours of negative pricing across the state and 19 hours of negative prices in West Texas last week! 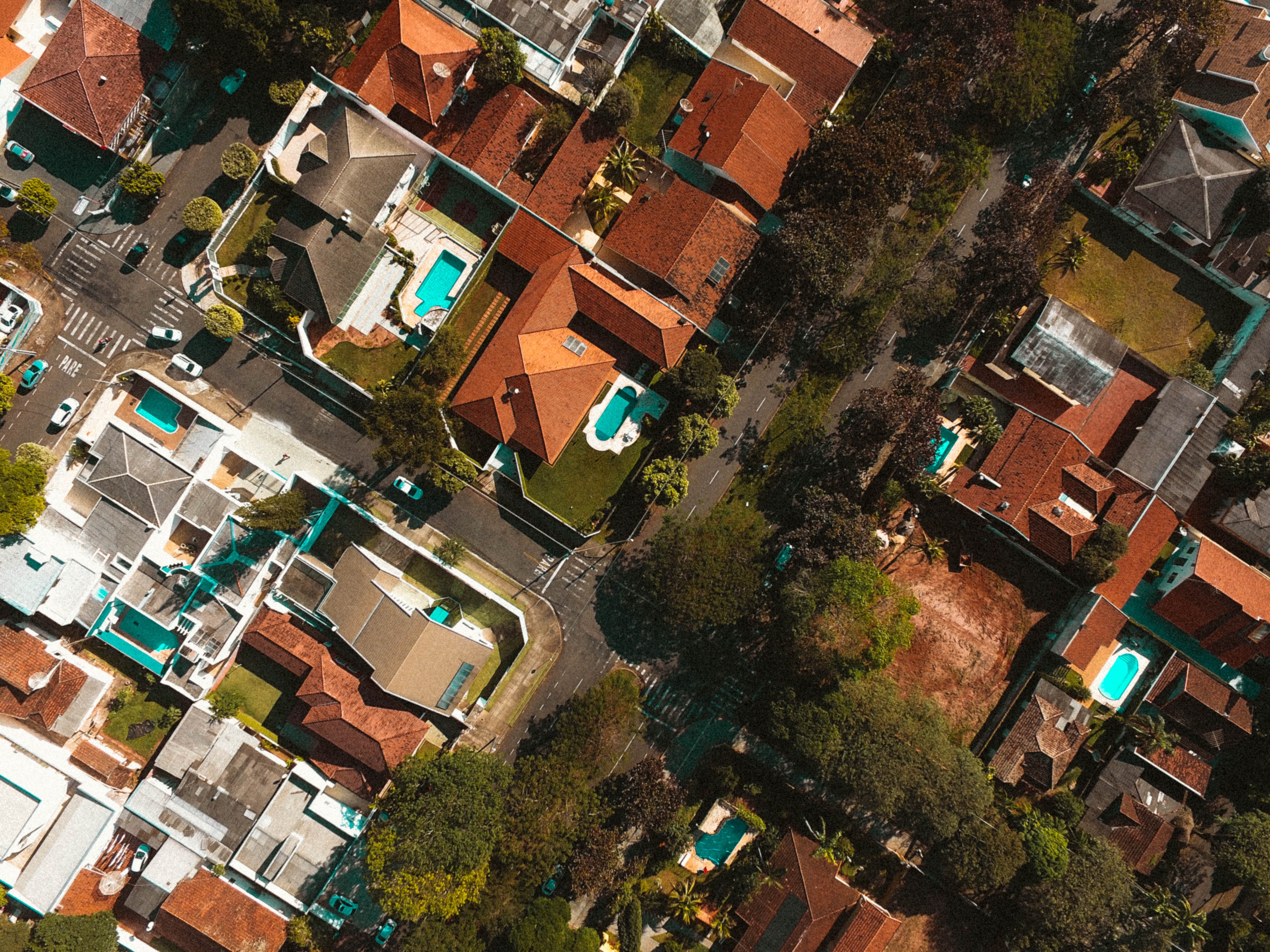 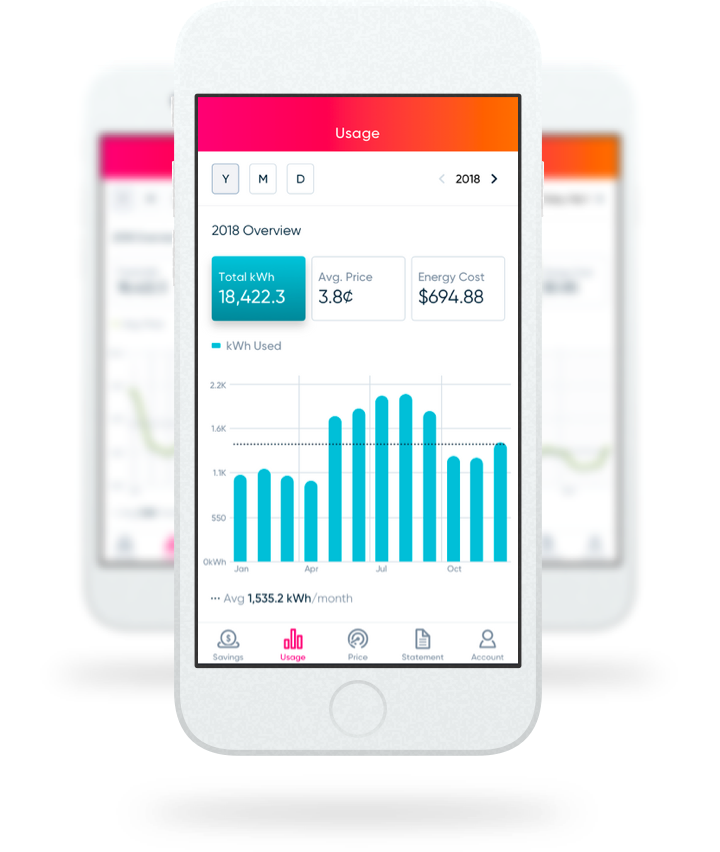