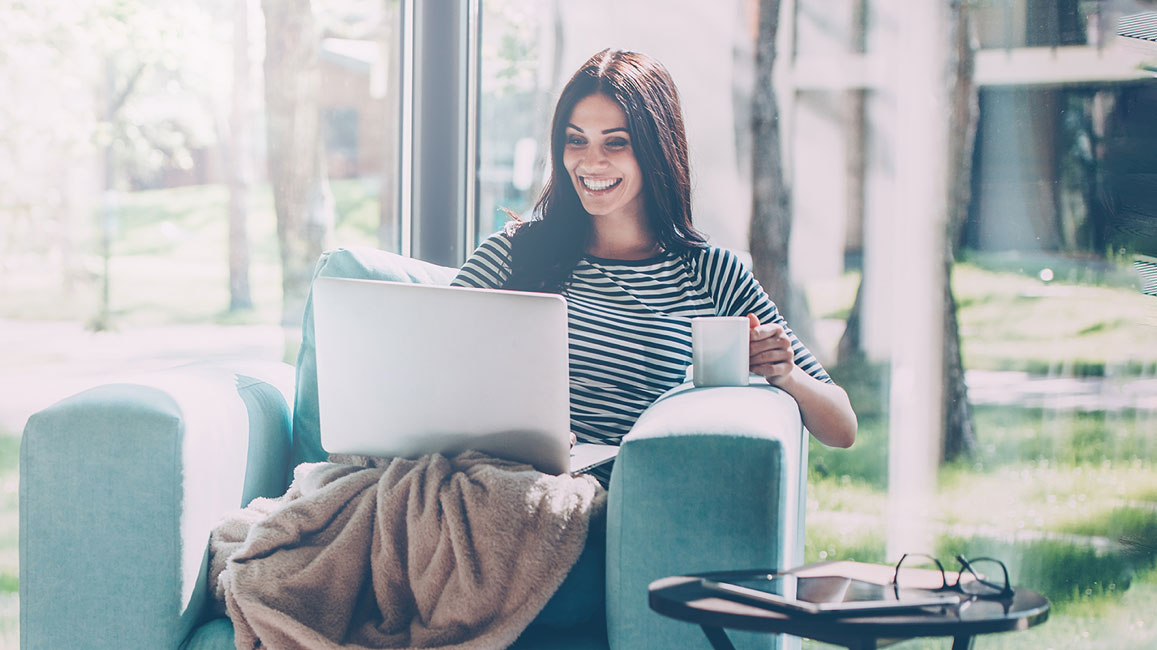 Griddy members had another week of savings last week, paying 9.1¢/kWh vs. the Texas average of 11.9c/kWh, which is 30% higher!

There were several spikes across the state last week with 5 spikes in Houston and Dallas with 3 on Tuesday and 2 on Friday. West Texas saw 8 spikes and South Texas experienced 7 price spikes.  Price spikes on Tuesday were due to immense pressure on the system caused by 28,000 MW of generation on outage and thermal generation running low. This led to system capacity falling which caused scarcity price adders to come into play. For Friday, prices spiked due to a conjunction of volatile wind speeds and natural gas germination running weaker than forecast. All of Texas experienced some pricing below zero last week while West Texas saw over 8 hours of negative pricing!