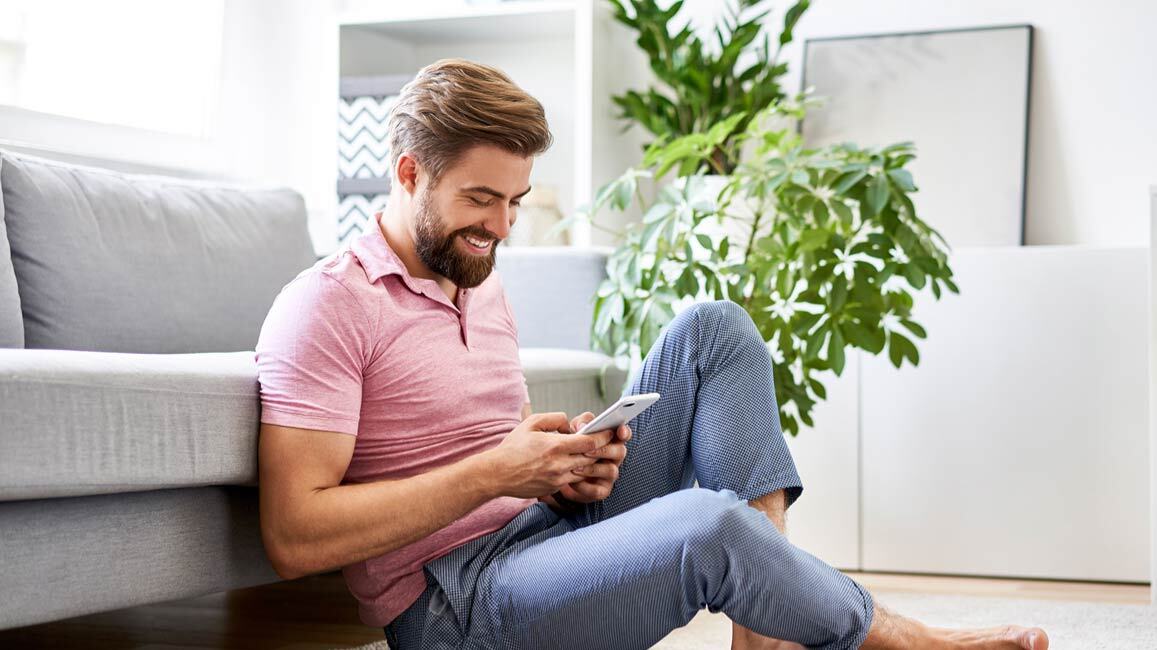 There were only a handful price spikes this week with a spike across the state on Sunday night that was due to an earlier than expected ramp down of a generating facility along with wind dying off quickly. There was a second spike Wednesday night in the Houston and South load zones caused by wind falling off quickly during the evening peak. There was also a substantial amount of negative pricing across the state last week with 2 hours in South Texas, 2 and a half hours in Houston, over 3 hours in North Texas, and over 12 hours in West Texas!