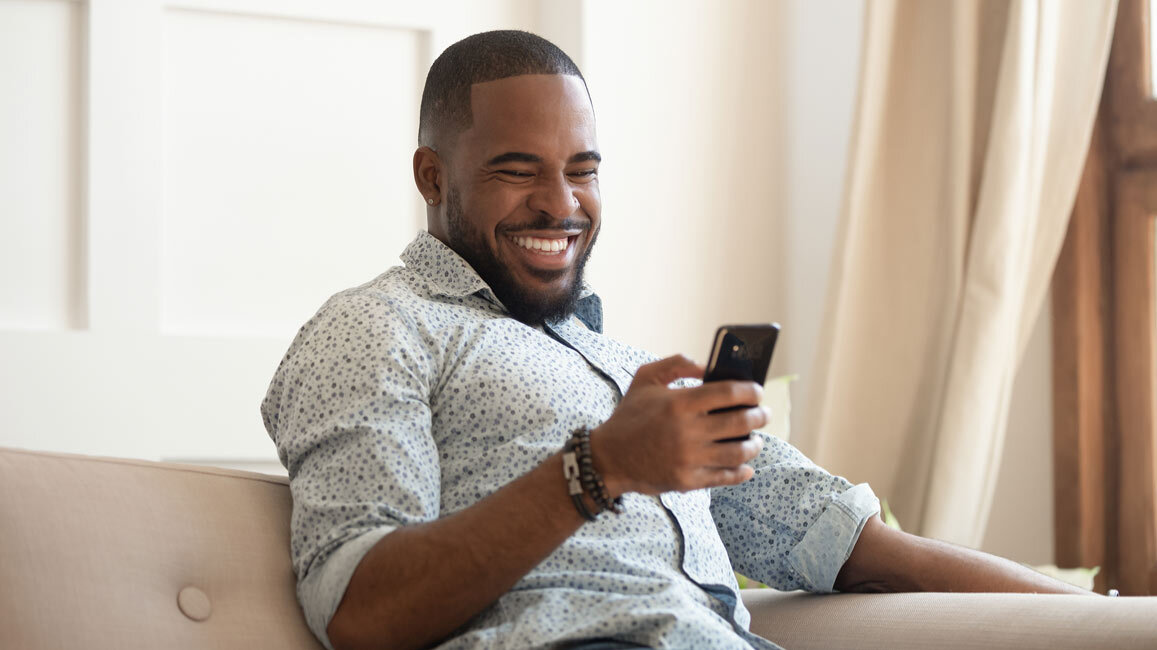 Griddy members had another week of savings last week, paying 8.9¢/kWh vs. the Texas average of 11.9c/kWh, which is 33% higher!

There were 4 price spikes that impacted the whole state last week with all of them occurring Monday afternoon into early evening. These were caused by overall generation weakness in conjunction with a 500MW unit trip.  Houston, North, and South Texas had 1 additional price spike (Saturday), and South Texas had 2 spikes on Friday afternoon as well, which were caused by transmission congestion. There was also a substantial amount of negative pricing across the state last week with 15 hours in Houston and South Texas, 16 hours in North Texas, and over 30 hours in West Texas!