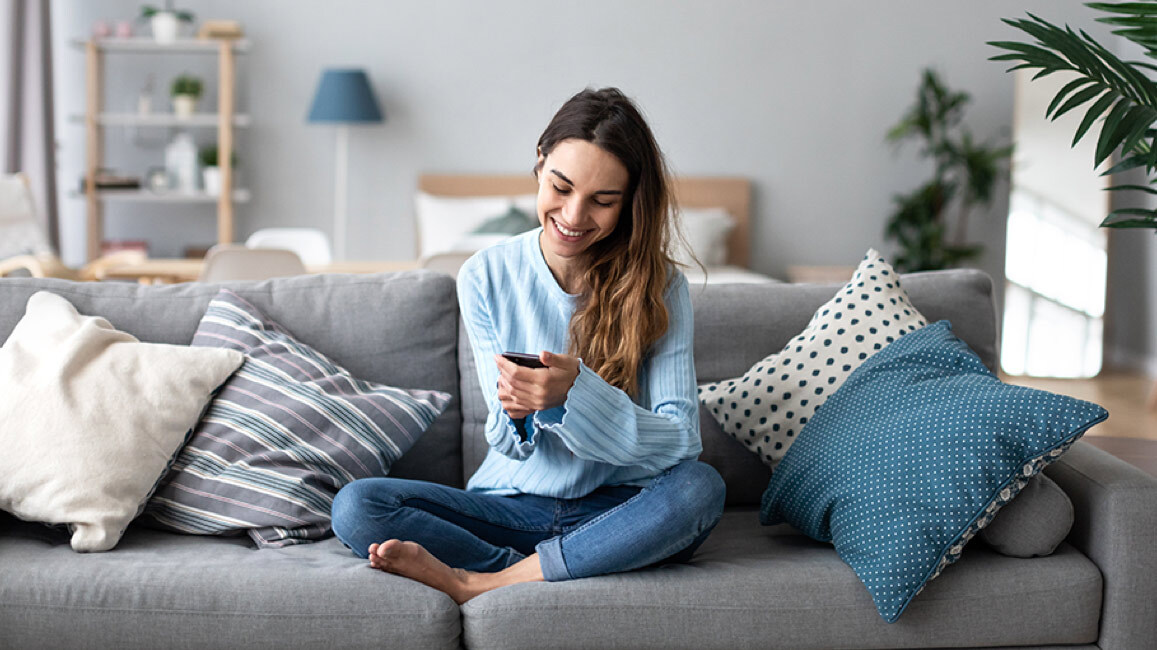 As far as negative pricing goes, there was 3 hours in Houston and South Texas, 5 hours in North Texas, and 7 hours in West Texas!