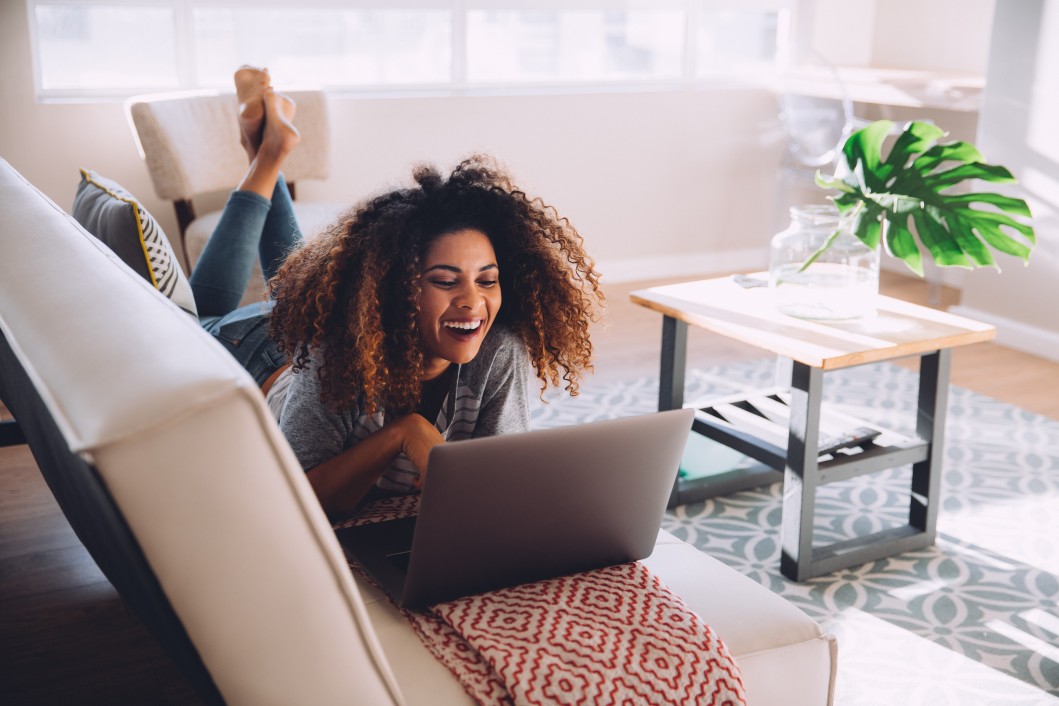 If you realized that the Texas average went up a little this week (it was 11.9c/kWh last week) you would be correct! In April, the average rate in Texas was 12.3 (it takes while to gather all of the data) which increased the average of the last 12 months from 11.9c/kWh to 12.0.c/kWh

There was one price spike across the state last week on Monday afternoon due to a 800MW coal unit trip. West and North Texas also experienced 2 price spikes Wednesday afternoon while Houston experienced 3. These were due to wind generation dying down while system demand was increasing concurrently.