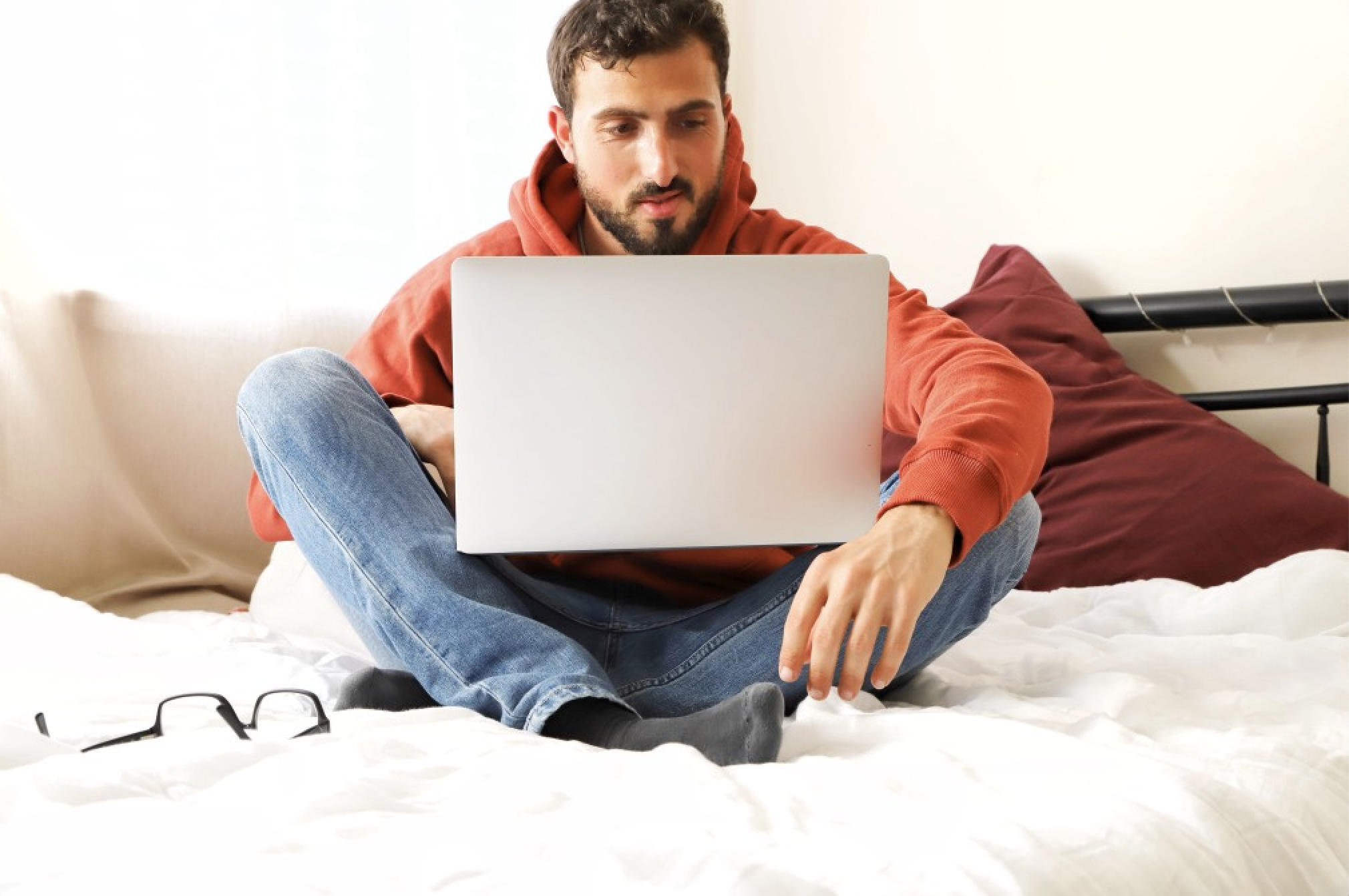 Griddy members had another week of savings last week, paying 7.7¢/kWh compared to the Texas average of 12.0c/kWh, which is 56% higher!

Last week, pricing was again low with cool temperatures suppressing demand all week. The highest hour of pricing was 5 pm when energy only prices averaged 2.5c/kWh, but most hours saw pricing at or below the 2.0c/kWh mark!

Wind was weak throughout the week as renewables averaged between 10 and 13 percent of the stack. Griddy members who used electricity in the late night/early morning hours took advantage of the greenest grid!