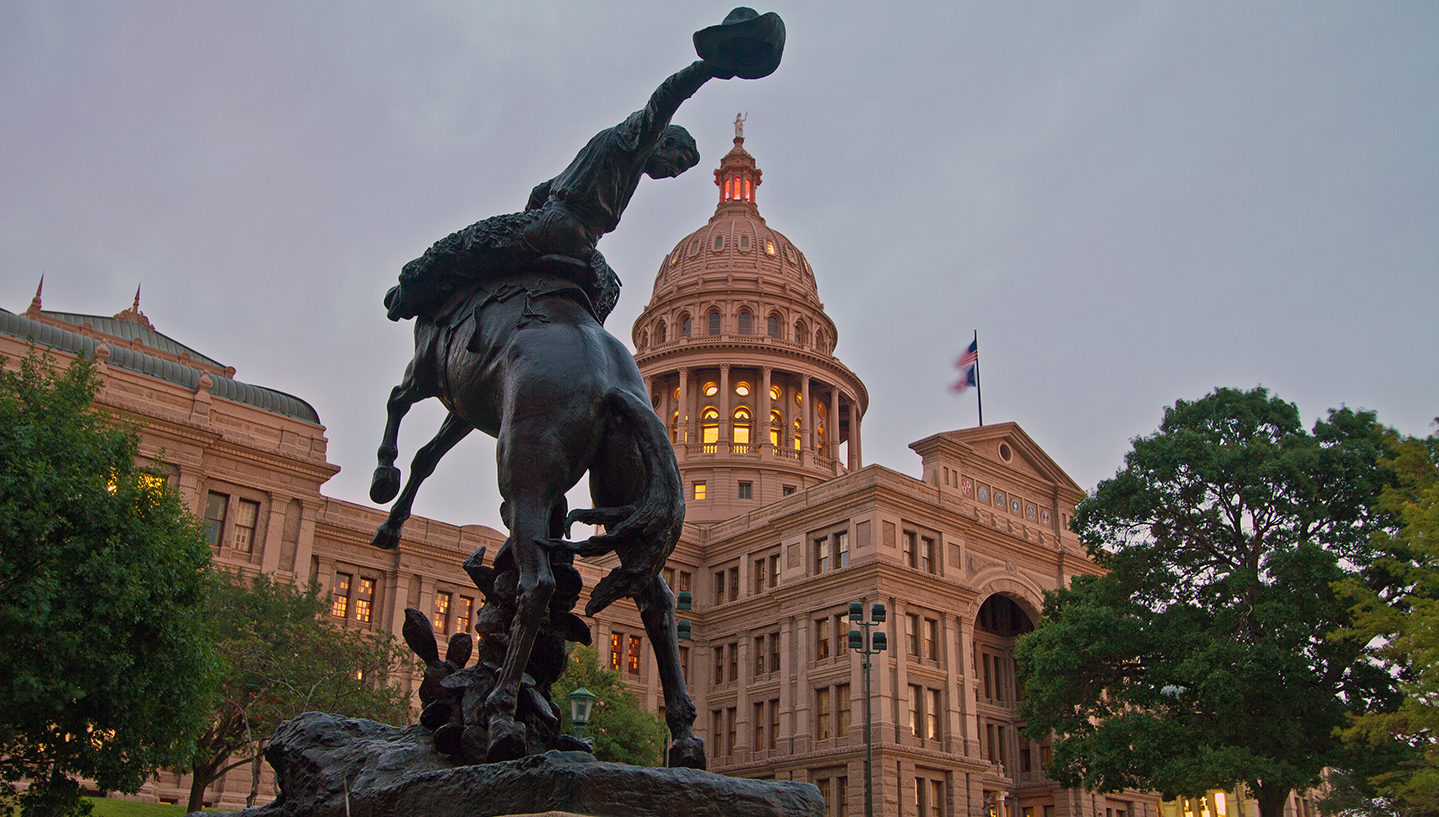 When Texas deregulated most of its energy markets in 1999, politicians promised that Texans would save money in the deal. Then-governor George W. Bush, who signed the bill into law, said that competition would reduce electricity rates for citizens across the state. Other Texas lawmakers echoed the same thing.And we believed them. It’s a basic law of economics that more competition drives down prices, right? Given a choice, customers will always go with the cheaper option (all other things being equal).

So what happened to electricity rates?

Unfortunately for us, electricity rates under deregulation didn’t go down. They went up. A recent study by the Texas Coalition for Affordable Power found that in 2002-2013, customers living in deregulated areas of Texas actually paid more for power than residents of cities exempt from deregulation, like Austin and San Antonio.And when we say more, we mean a lot more. If they’d paid Austin/San Antonio prices, customers in deregulated areas would have saved a total of $23 billion over 11 years. That’s roughly $4,800 per household that Texans could have spent on other things. (Trip to Disney World, anyone?)

How could this happen?

Competition only drives down prices when the customers can tell what the prices really are. And in today’s deregulated market, that’s really hard. There are more than 2,000 different plans available on PowertoChoose.com. Even the most dedicated shopper would have a hard time carefully comparing that many different plans.Energy providers know that customers don’t have time to read the fine print on every deal. So they sneak in lots of hidden fees that make plans more expensive than they seem. Our research has found that out of those 2,000 plans on PowertoChoose.com:

No wonder energy bills are so expensive.

Energy providers are charging customers for everything from calling customer service to receiving a disconnection notice in the mail. And when customers sign up for these plans, they don’t even know these fees are part of the deal. It’s impossible to pick the cheapest plan when you don’t even really know what a plan costs.That’s not the only way that energy providers can hide how much customers’ actual bills will be. Energy providers tier their rates by how many kilowatt hours (kWh) of energy you use. But if you don’t know how much energy you are using, it’s impossible to tell which tier you’ll fall into—and therefore how much you’ll actually pay.In this messed-up system, almost everyone gets burned eventually. 85% of Texans have switched energy providers at least once, searching for a better deal than what they’ve got. Unfortunately, most of the time, we’re still stumbling along in the dark.

Luckily, things are about to change.

Starting in March 2017, Texans will be able to sign up for Griddy, a smart energy provider. Griddy is a membership-based energy provider that connects its members directly to the wholesale energy market. Its members essentially pay the electricity rates that retail energy providers pay. Not only does Griddy have no hidden fees or markups, it also makes pricing incredibly transparent.Though you wouldn’t know it from looking at plans on Power-to-Choose, electricity rates actually vary over the course of a day, dipping and peaking according to demand. Most energy providers already save tons of money when energy is cheap—they just don’t pass these savings on to you, the customer.By contrast, Griddy connects users directly to the real-time price of energy. Griddy’s app turns green to alert users whenever electricity rates go down. Griddy users can also check the app to find out what rate they are paying for electricity at any time of day. No tricks—just cheaper rates and more transparency. With Griddy, deregulation in Texas has finally fulfilled its promise.