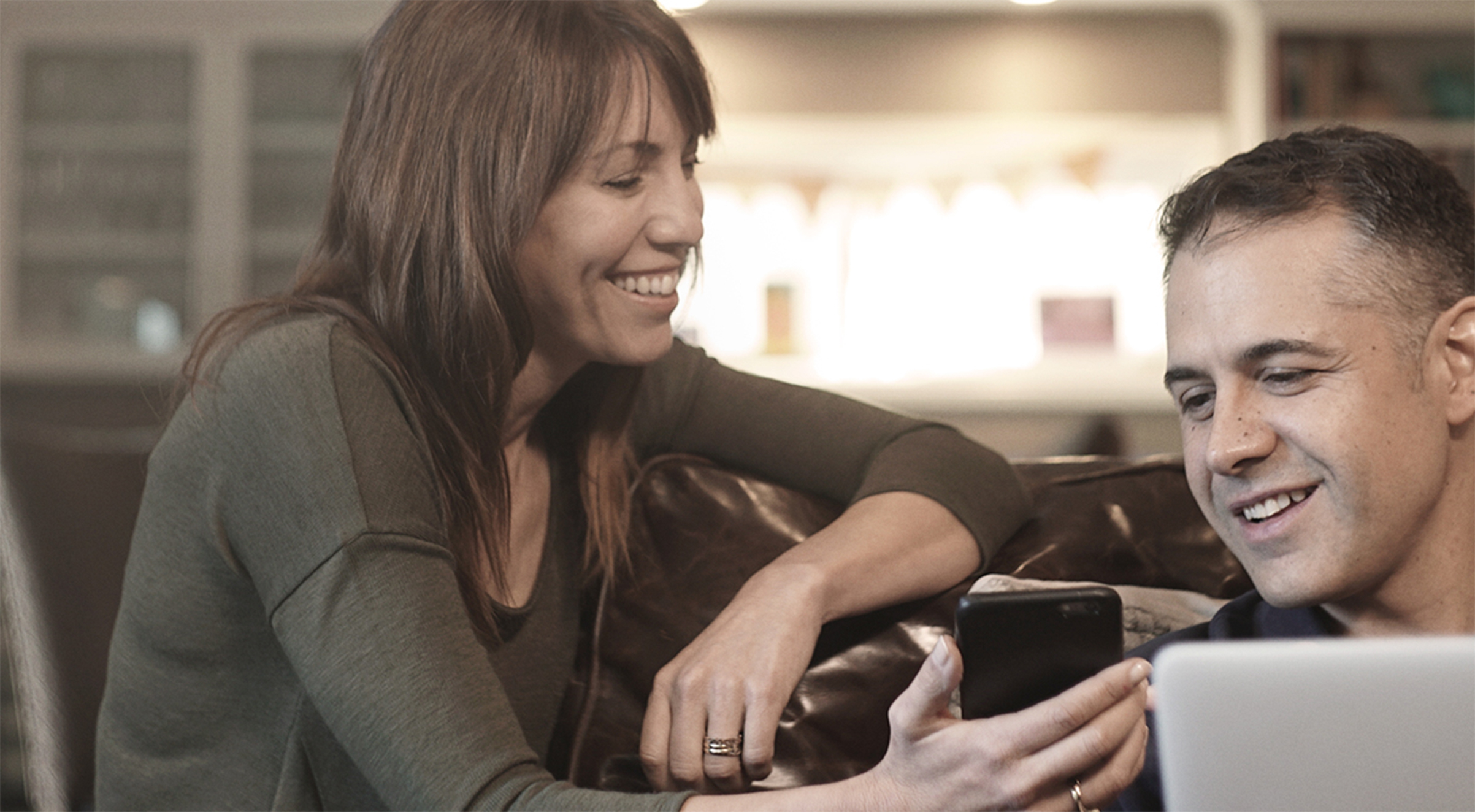 We’re celebrating our first full year of providing consumers with wholesale electricity. While retail energy providers like to say that their fixed-rate plans protect you from price volatility, their talk about surges is nothing but a scare tactic. Anyone can look at the numbers and see that even with the occasional price spike, Griddy customers pay a lot less.The summer of 2017 was a hot one – we can’t deny that. Fixed-rate electricity plans went up, and so did Griddy. Everybody cranks up the AC and electricity becomes a hot commodity – no pun intended. As usage spikes, the price spikes, too. But even during a record heatwave, Griddy was still the cheapest option on the market.

According to the U.S. Energy Information Administration, the average electricity rate across Texas for 2017 was 11.2¢/kWh. Meanwhile, the average Griddy rate was 8.7¢/kWh in Houston and 8.6¢/kWh Dallas. With average usage of 15,000 kWh/year, Griddy members saved around $380 a year – that’s 22% when compared to the state average.

Griddy users save even with price spikes

At Griddy, we define a price spike as any time the price of electricity rises above $1/kWh, more than 33 times the average price. The rate of occurrence depends on supply and demand, or how much generation is available to keep up with electricity usage.Electricity prices go up when it’s hot outside. But when you go with Griddy, you can make up the difference during low-demand times, when the price of electricity drops and can actually dip into the negative. Here we took a closer look at the numbers for Houston and Dallas. In 2017:

And for all of those hours when the price was negative – when energy supply was high and demand was low – energy providers were paying Griddy members to use it.Needless to say, there is no fixed-rate plan that will allow you to take advantage of times that electricity prices are in the negative. Armed with that knowledge, you might start to wonder exactly what a fixed-rate plan is “protecting” you from.

Second, when you’re a Griddy customer, we give you the tools to adjust your electricity usage to times when there’s less demand. You could look at the current price in the Griddy app, for example, and choose to run your dishwasher at night when the price of electricity is cheaper. Of course, even if a wholesale price customer doesn’t adjust their consumption, spikes will only raise the average cost of their energy only from 2.7¢/kWh to 2.8¢/kWh over the course of a year.Even so, traditional energy providers continue to spread the myth that fixed-rate plans are cheaper. They justify excessive one-time and recurring fees, which can cost fixed-price customers an additional $250, as necessary costs to protect you from price movement. They do this to protect their high margins on energy from which customers don’t see any benefit.What sounds like a better deal to you? Sure, you could entrust a plan provider that says it will do what’s best for you. Or you could get Griddy and decide what’s best for yourself.