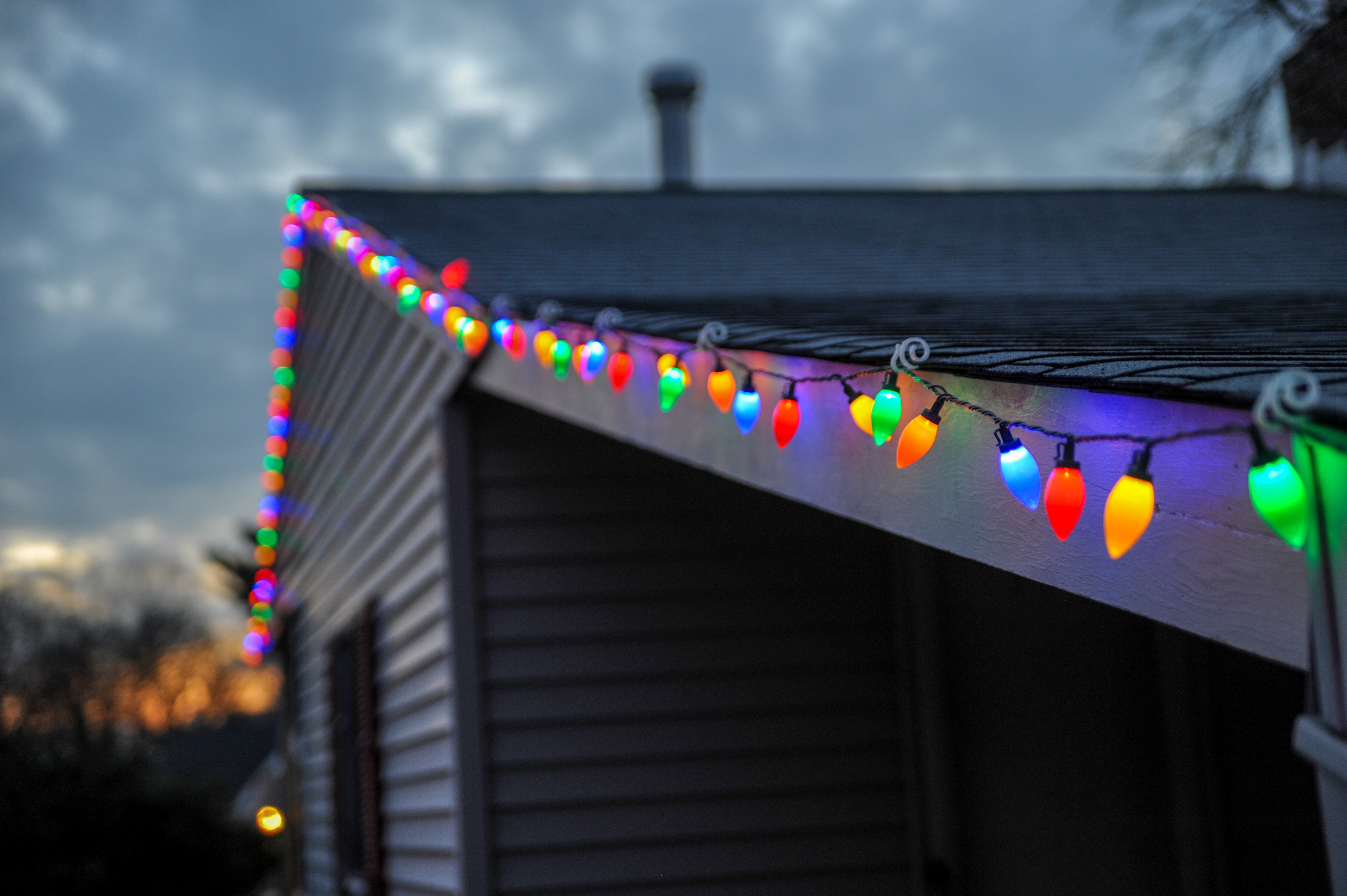 Overall, it looks like the grid is expecting sufficient capacity throughout the winter to support these colder temperatures. There will be about 71,000 MW of available capacity with demand peaking around 57,000 MW, leaving Texas with about 14,000 MW of surplus capacity.

Here's a breakdown of what to expect each month as well as what's going on with transmission in West Texas.

December should see milder demand levels and fewer planned maintenance outages which will lead to surplus capacity on the grid. Wind generation is expected to be a strong contributor to supply during this period as well.

This is when the real cold weather for the winter season will arrive. Expect morning and afternoon peaks in wind production which will also come with midday dips. Prices will generally be higher in the morning as heating demand during these hours will be strong.

Planned maintenance outages begin to play a larger role in pricing this month. This translates to the base price being higher even on the weakest pricing and demand days. For example, if the lowest price during the day was 2.2¢ before, expect it to be closer to 2.7¢ during this period.

As we see daily, pricing in Load Zone West is often higher and spikier than other regions because of transmission congestion and line outages – and that looks to continue during this winter period.

The most crucial congestion constraint going into winter is the Dollar Hide – Notrees Switch. This is primarily due to constant load, demand during non-solar generating hours, and the nearby Permian Basin plant being unable to transmit power due to the plant exceeding emissions quotas. This risk increases as new load will be introduced in early December, but should subside by January as the Permian Basin plant returns to normal peaker plant behavior.

Interestingly, West pricing isn't only correlated to weather like the other load zones, but to oil prices as well. We will now have oil data to include with our temperature data for improved accuracy.